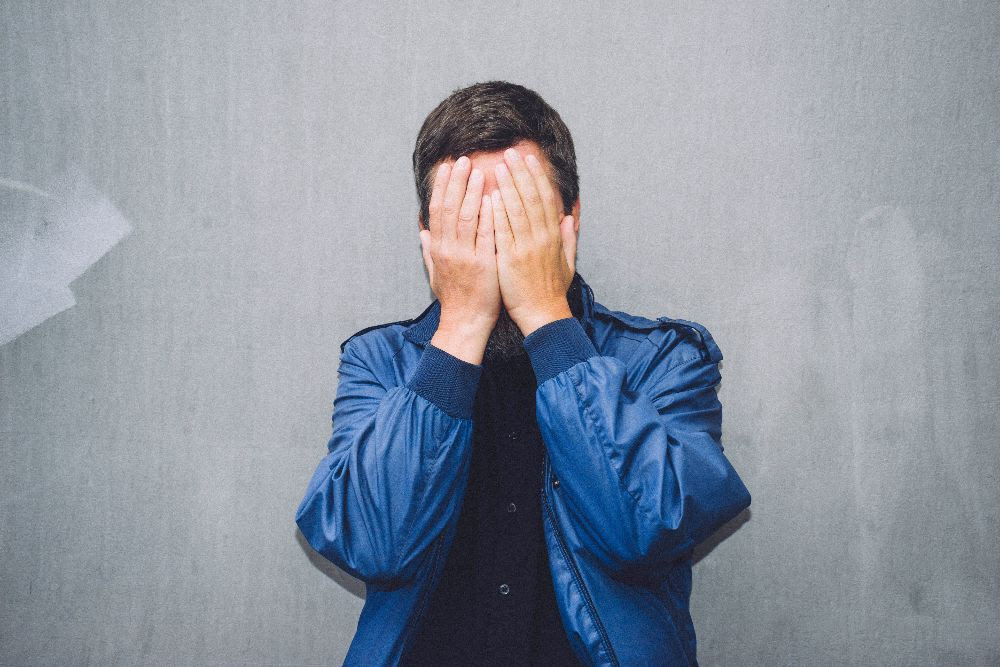 Black to Comm has announced a new album. Just six months after the release of the German producer’s excellent new record Seven Horses for Seven Kings, March Richter is set to release Before After on July 12 via Thrill Jockey. It’s something of a companion album to its predecessor, and the first track released from it is titled “Eden-Olympia.” Hear it below, and take a look at its artwork and tracklist below as well. 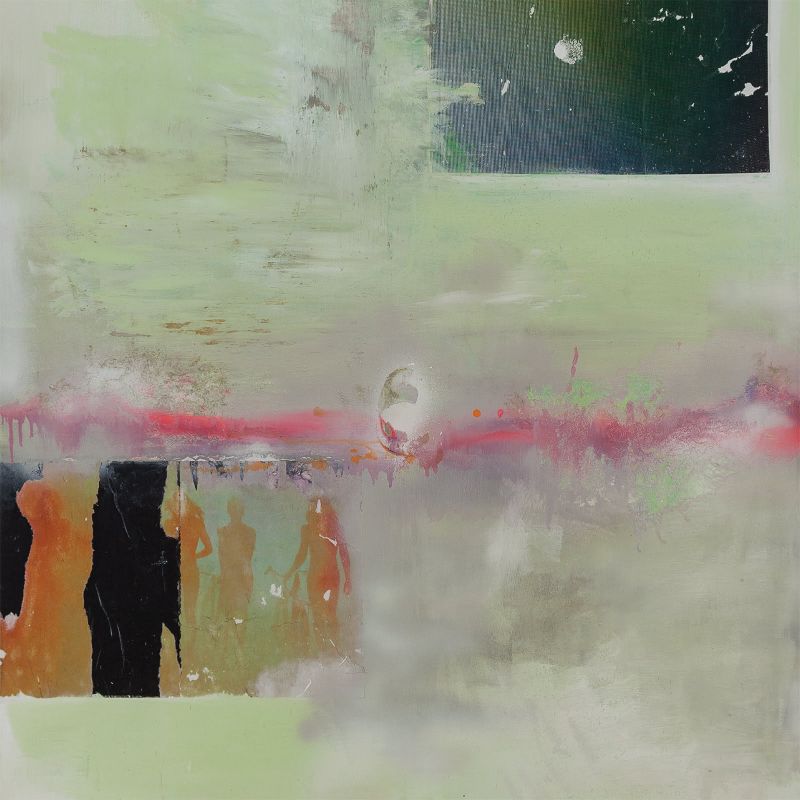 Black to Comm Before After tracklist:

Black to Comm’s Seven Horses for Seven Kings is featured on our list of the 30 Best Albums of 2019 (So Far).