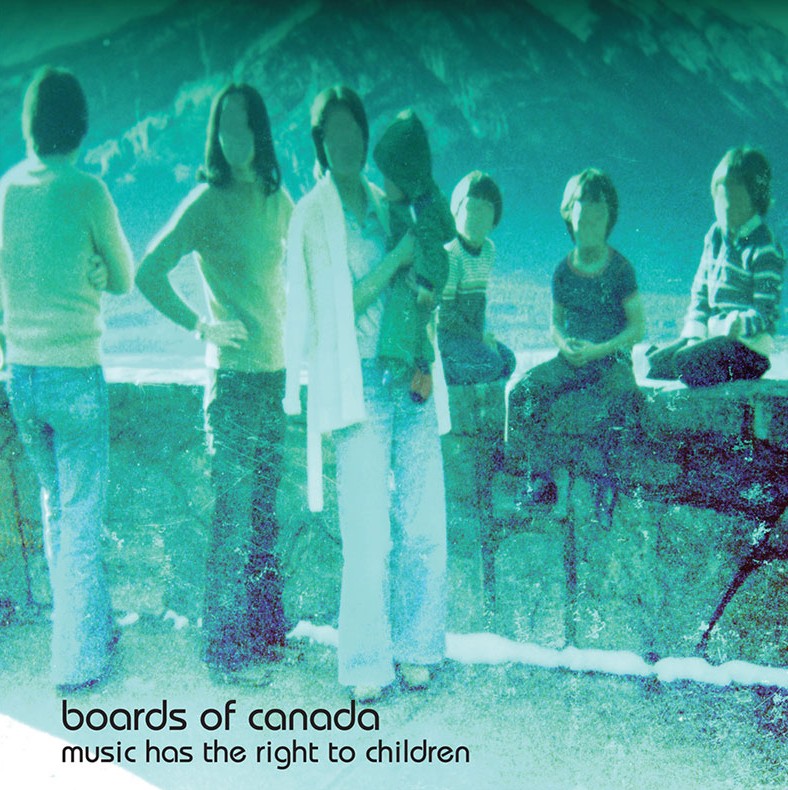 The ’90s were indisputably critically, commercially, and in my humble opinion, qualitatively dominated by guitar rock. But the best works in the waning years of that decade portended what was to come in the 2000s; and no album exemplified that like (again, in my humble opinion) Boards of Canada‘s Music Has the Right to Children. In its wake, the album has become universally revered as one of the best works not only in the ambient genre, but in the ’90s in general. Reviewers stumble for words and often settle for vague statements while describing its appeal but are always spot-on in conveying the record’s undeniable emotional resonance. Believe every single drip of gaudy praise heaped upon it—this record transcends the typical depth of response an album can elicit in its listener.

Before thinking of the album critically, I found that I responded in the same nebulous way that others already had. Most listeners cite some sort of flash of memory, or a forgotten sensation from childhood while listening. In addition, others have noted remembrances that they never knew they had. The experience of listening to songs like “Turquoise Hexagon Sun” and “Wildlife Analysis” can be equated to the effect of the listening to the tape hiss on an old audio cassette, or the scratch of a turntable – associating old reminiscences with new sensory experiences. But with BoC, the effect is incorporated. With crystal clear production, and completely fresh melodies and sounds, Boards of Canada can, indescribably, stir the memories of clouded pasts.

Boards of Canada did not reinvent the wheel. Brian Eno, Cluster, Aphex Twin and Orbital all used the ambient idiom before them. But none of those acts accomplished the broad span of resonance that Boards of Canada was able to. It is records like these that make a listener analyze what worth music has on his or her existence. For me, someone who used to judge music on its horizontal, melodic merit, Music Has the Right to Children made the colour (British spelling intentional) of the sound important. So much of the music we listen to works with a pleasurable arrangement of notes, but this record unveiled to me, and thousands of others in the ’90s, the endless worlds inside the note. 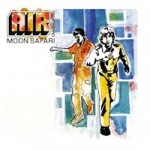