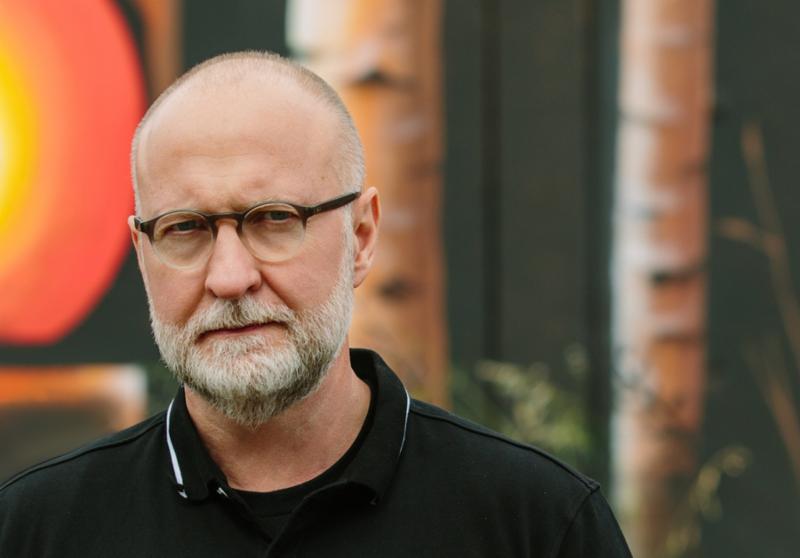 Bob Mould is preparing to release his twelfth solo record, his catalog under his own name well eclipsing those of his previous bands Sugar and Hüsker Dü combined. That alone isn’t that remarkable—Mould has been making music for around 40 years now, and neither of those bands was around for even a full decade. What is remarkable is how Mould’s songwriting after so much time has remained as potent, powerful and, in the case of “What Do You Want Me To Do?”, accessible. A song every bit as immediate and punchy as any of the singles from Sugar’s Copper Blue (or for that matter, later Hüsker anthems like “Makes No Sense At All”), the second single from his upcoming album Sunshine Rock is a jolt of power-pop energy. Mould’s rhythm section of bassist Jason Narducy, whom he’s played with for over a decade, and Superchunk drummer Jon Wurster help round out what amounts to yet another ass-kicking power trio in his career—complete with stunning vocal harmonies—and it sounds like the three of them couldn’t possibly be having more fun.

From Sunshine Rock, out February 8 via Merge