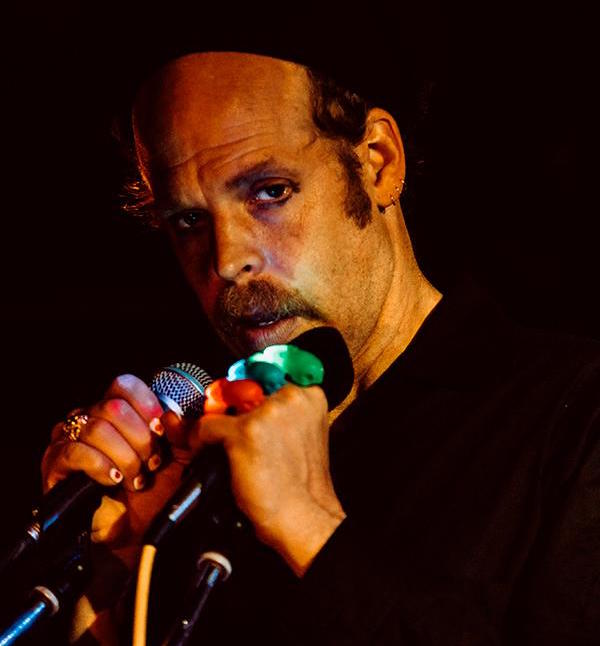 Bonnie “Prince” Billy has announced a tour. During his upcoming legs around North America, he’ll be touring for solo for the first time in years, as well as with his band, The Wandering All-Stars and Motor Royalty. He’s also doing a pair of guest lectures at Duke University. The topic of those lectures has yet to be revealed, though it might have something to do with seeing darkness. It’s a Master and Everyone level class, most likely. OK, we’ll stop being clever now and just ease on down the road.

Bonnie “Prince” Billy’s I See A Darkness is featured on our list of 10 Essential Alt-Country Albums.