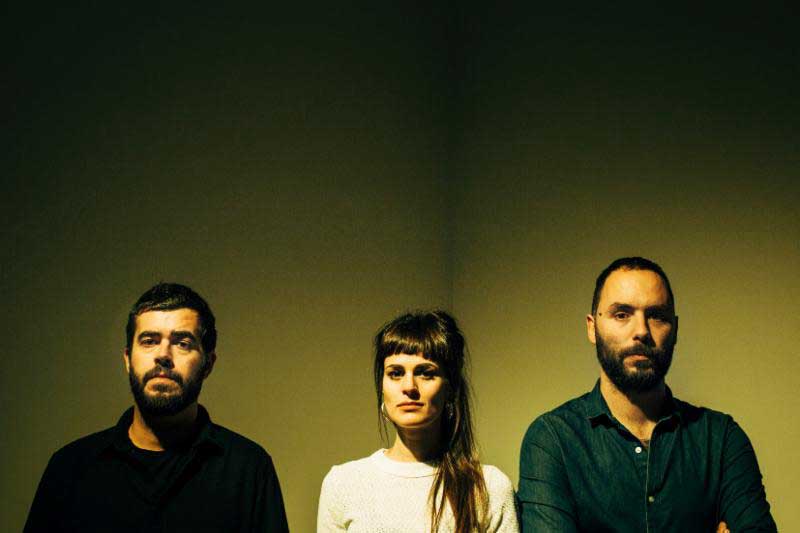 It might not come as a surprise that Belgian trio Brutus’ origins are in a Refused tribute band. They don’t necessarily sound like that iconic group of Swedish punks, but on new single “War,” Brutus harnesses that taut dynamic and overwhelming, muscular intensity. It takes a couple minutes, though. For nearly the first half of the song, “War” is a dark atmospheric ballad, the type of eerily beautiful dirge that Chelsea Wolfe might sandwich between two punchy doom tracks on any of her recent albums. It’s dark yet graceful, an aching piece of gothic dream-pop beauty driven by the forceful vocal presence of drummer Stefanie Mannaerts. Two minutes in, however, that all changes—what was once pretty and lilting grows explosive. It’s a gorgeous Trojan Horse that harbors a slice of hardcore destruction within, but what doesn’t change is Mannaerts’ breathtaking vocals. If this is the shape of punk to come, it’s far prettier and more unpredictable than we ever could have imagined.

From Nest, out March 29 via Sargent House