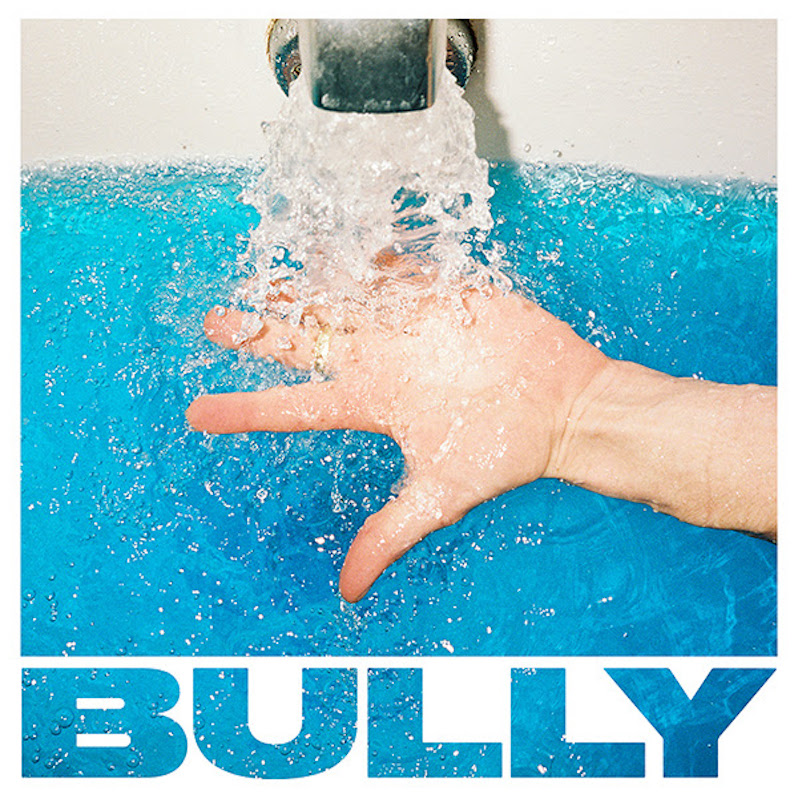 Bully has announced a new album. On August 21, Alicia Bognanno will release SUGAREGG via Sub Pop. The album was produced and mixed by John Congleton with Bognanno, and the first single from the album is titled “Where to Start.” Hear it below.

“This is me longing to see the bigger picture, motivated and eager for contentment in the best way,” Bognanno says about the album in a press release. “I hope the happy go lucky / fuck-it-all attitude shines through some of these songs because I really did feel like I was reentering a place I hadn’t been to in a while and was excited to be back there.”