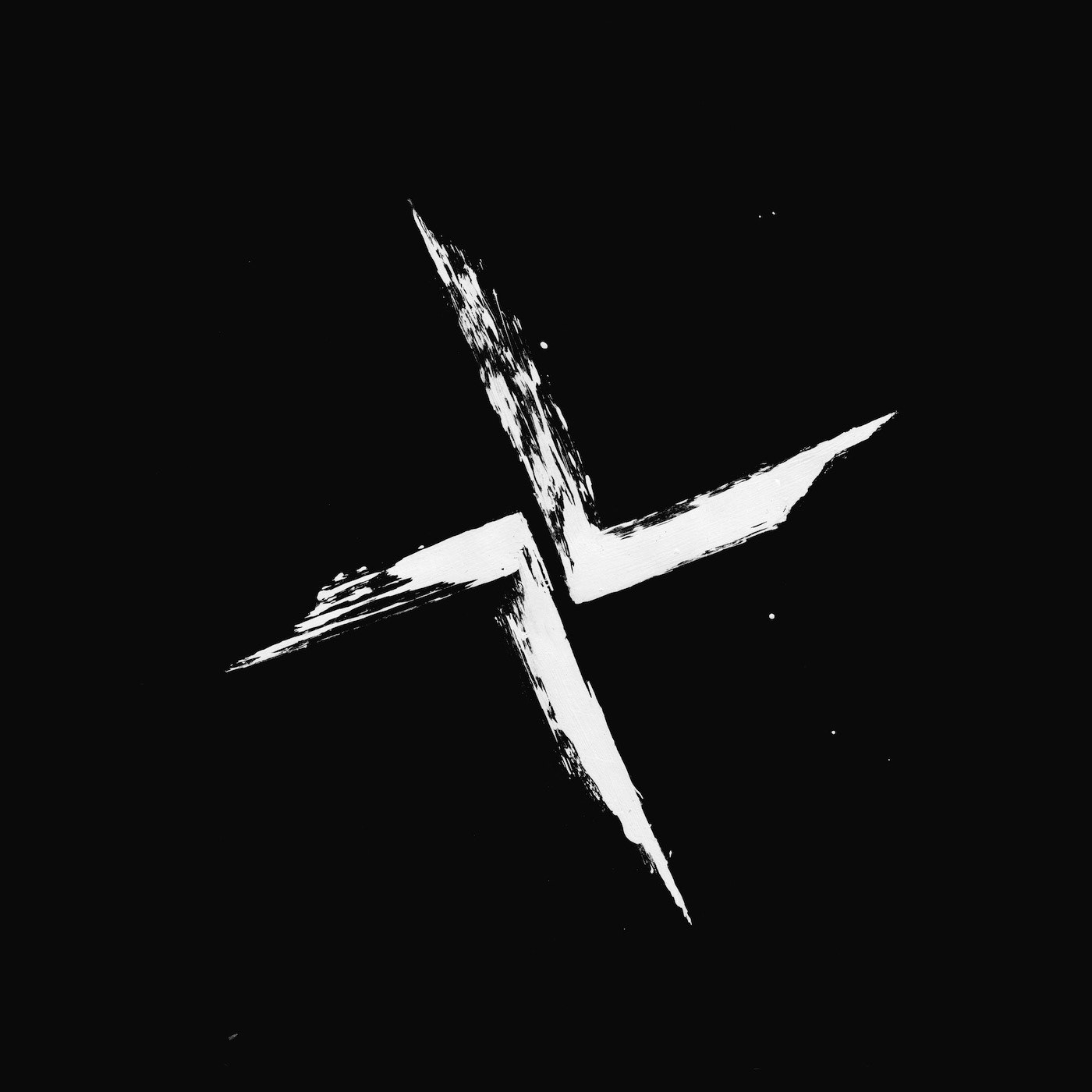 Enigmatic UK electronic producer Burial has announced a new career-spanning compilation of non-album tracks from EPs such as Rival Dealer, Subtemple and Young Death onto two CDs. It’s titled Tunes 2011-2019 and it will be released December 9 via Hyperdub.  That’s the compilation’s artwork above. Take a look at the tracklist below.

Burial hasn’t released a new full-length album since 2007’s Untrue, though he has released around a dozen different singles and EPs since then, most of which are compiled in this collection.