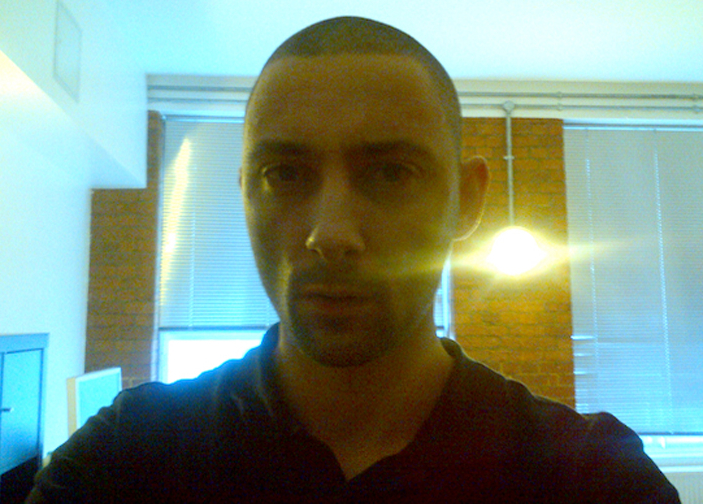 We’ve got two words for you: Burial selfie. The enigmatic UK dubstep producer, who recently released the awesome Rival Dealer EP, has made an unusual move  by posting a picture of himself online — which is a stark contrast from the guy back in 2007 that wouldn’t dare reveal his identity. The picture accompanies a long note that he posted on Hyperdub’s website, in which he states that he’ll be releasing new music and reissuing some old music very soon. And it’s legit.

In the note, there are some intriguing nuggets worth highlighting. He says, “I want to do some new tunes this year to send to my boss Steve and the label because they’ve been going 10 years now and have stuck by me.” Additionally, he adds, “Also I want to go and find some old tunes I did that still sound alright and never came out.. It would be nice to finally put some of them out on vinyl one day.” And he also gives a shout out to “anyone who sent me tunes, messages, anyone I met along the way & a big shout out to anyone who supports or does independent & underground music.”

Read the full statement here. By the time you’ve read this, #burialselfie will probably already be trending.