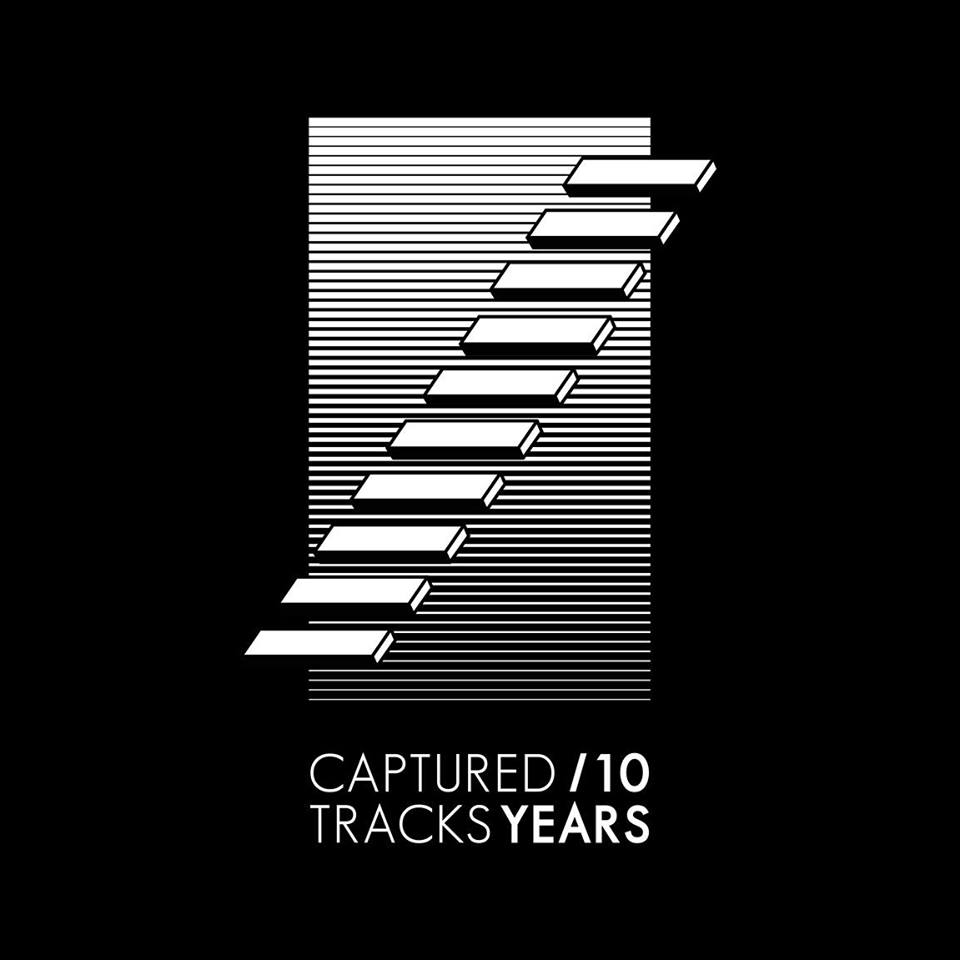 Captured Tracks turns 10 this year, and as part of the label’s anniversary, it’s announced some reissues of items in its catalog on limited color vinyl. The first in the series is Blouse’s self-titled album on coke bottle green vinyl, which is being released on Friday. The next in the series is Craft Spells’ Idle Labor on June 29 (seaglass), followed by Wild Nothing’s Gemini on July 27 (purple) as well as Bona Dish’s Zaragoza Tapes (pink). On August 24, the label will issue vinyl releases for demos from Mac DeMarco’s 2 and Salad Days (white and green, respectively), then on September 28, the self-titled album by Saada-Bonaire. Finally, on October 26, two label samplers will be reissued, as well as a mystery release. Guess we’ll have to wait for the reveal on that one. Take a look at the full lineup below, and preorder the first vinyl release here. 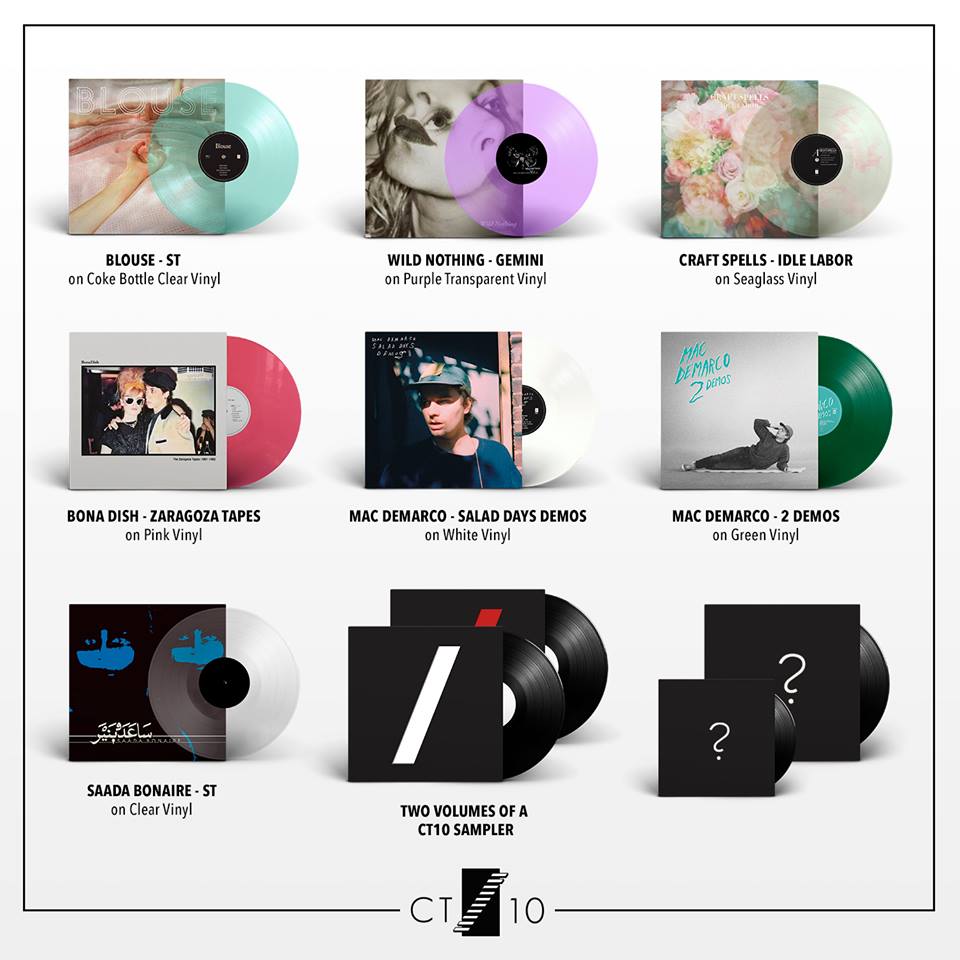