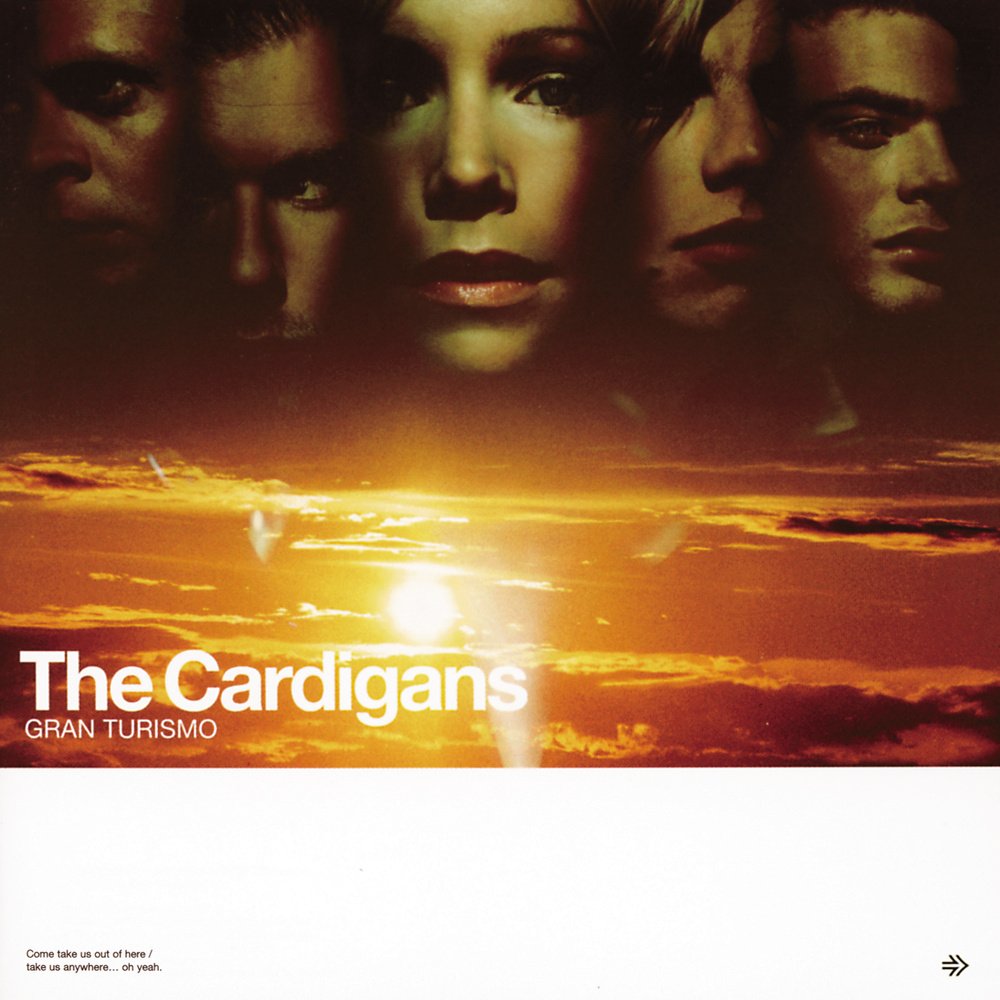 The complete catalog of Swedish pop group The Cardigans is being reissued on vinyl in February. All six of the band’s albums have been remastered at Sterling Sound, and are being released with their original tracklists—e.g., Life doesn’t feature the U.S. tracklist from its 1995 release, which combined tracks from Life and Emmerdale. First Band on the Moon is due out Friday, February 1, while Emmerdale, Life, Gran Turismo, Long Gone Before Daylight and Super Extra Gravity are due out February 8. All of the vinyl reissues are strictly UK/EU releases, but will be available as imports through Amazon.

Brooklyn Vegan also reports that the band has plans to tour soon: “2019 looks promising with…summer gigs in the pipeline. Hope to come back and play some festivals in Europe.”