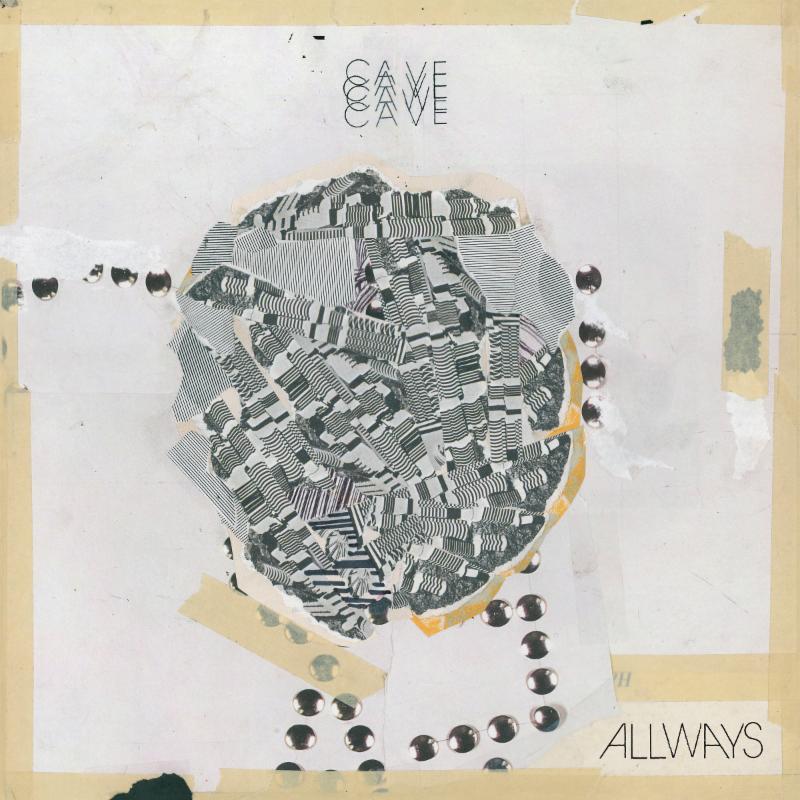 Chicago’s Cave know something about riding a vibe. The band’s compositions often find them sprawling out in one way or another, whether through the hypnotic drone of vintage Krautrock aesthetics or fiery, freewheeling psychedelic rock. It’s for these reasons that they’re sometimes referred to as a jam band, as much negative baggage as that might entail. But there’s no disputing it: Cave does, indeed, jam.

Just listen to new track “San Yago” for proof. Laying down a supremely funky groove inspired both by the avant garde rock of Can and the expansive Afrobeat of Fela Kuti and Africa 70, Cave find their vibe on a different continent but not necessarily a different decade. Their aesthetic is in the warm, analog sounds of obscure, international psych, and “San Yago” (whose video is a tribute to their city’s many hot dog stands) is no different in that regard. But from the jump, it’s a jam session that immediately strikes the right chord, each musician locking into a feeling rather than a platform for showmanship. Even without the benefit of playing the LP, the crackle of vinyl is suggested, its lived-in quality the kind of aesthetic that lends itself to repeat spins. isn’t It’s the feeling that Cave conjures that makes it so easy to love, so rich and nourishing. With this kind of vibe, who wouldn’t opt to keep the jam going?

From Allways, out October 19 via Drag City.