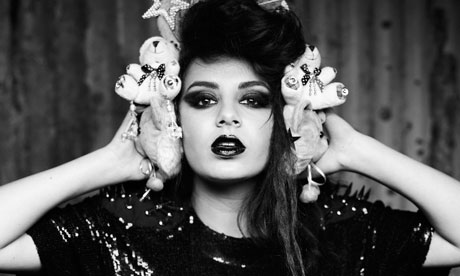 Charli XCX has been wowing us for the past year or so with oustanding singles like “Nuclear Seasons,” and in April, the UK-based pop artist will finally release her first proper full-length. The album is titled True Romance, and will be out in the UK on April 15, via Asylum Records. So far, a US release has not yet been announced.

The album features a handful of previously released tracks, including “Stay Away,” “Nuclear Seasons” and “You’re the One.” Check out the album cover and tracklist below.

Charli XCX will be playing several showcases at this year’s SXSW in Austin, March 12-16. 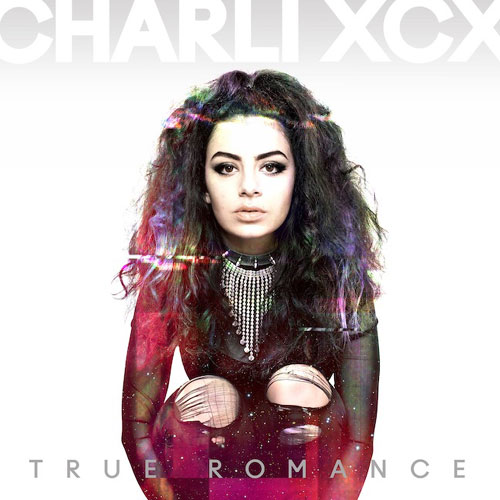