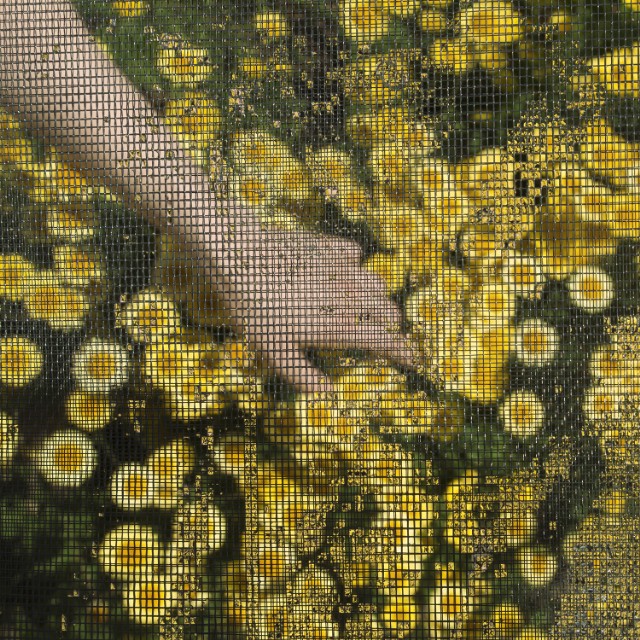 Charly Bliss‘ Guppy was a standout indie rock album from 2017 in part because it didn’t sound anything like indie rock in 2017—but 1995, maybe. The New York quartet, whose style is affectionately referred to as “bubblegrunge,” evoked a specific period of 120 Minutes-aired fuzz-pop: that dog., Juliana Hatfield, Sugar, Weezer, and so on. Yet nostalgic pangs aside, it felt effortless and natural, which—despite having shelved an entire album’s worth of songs—worked in the band’s favor. Just a little over a year later, Charly Bliss have recaptured the power-pop magic on new single “Heaven.” And similar to a song like “Glitter” or “Percolator,” it’s the kind of song that feels instantly familiar—big, chunky power chord riffs, gorgeously catchy vocals from Eva Hendricks, and even a dense, shoegaze-like sensibility in parts. It’s the kind of intoxicating, joyous-yet-angst-ridden pop that nobody else is doing nearly as well in 2018. When Hendricks sings, “I’m in heaven with you,” it’s the stuff that most pop songs are made of. But the sentiment could be just as easily turned around; this is heavenly.

Out now via Barsuk.