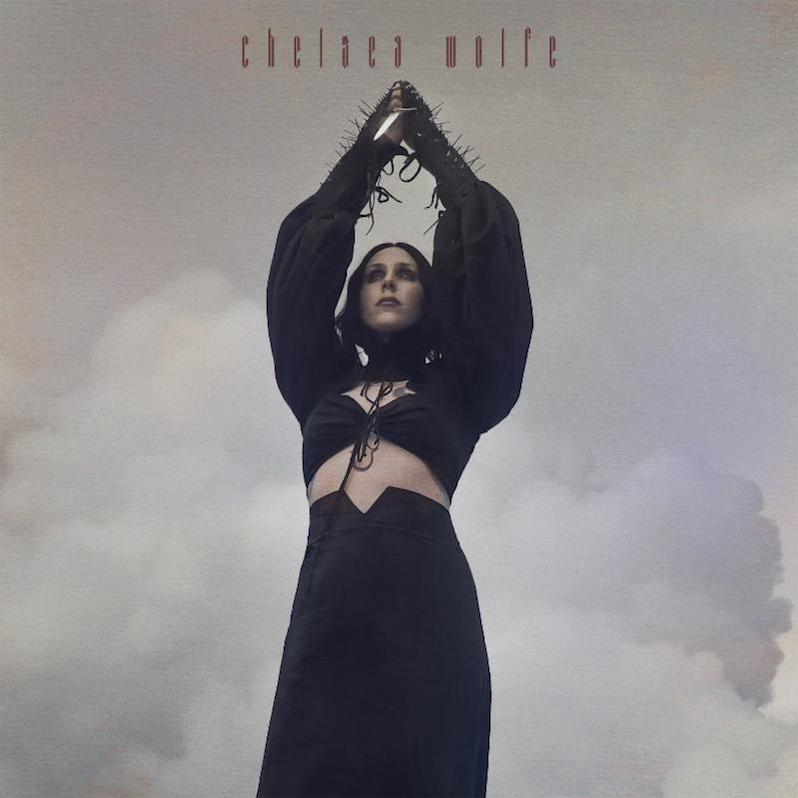 Chelsea Wolfe has announced a new album. On September 13 she’ll release Birth of Violence via Sargent House. It’s a new acoustic album that strips away much of the heavier elements of recent albums, and the first single from the album is “The Mother Road,” which you can hear below.

“I’ve been in a state of constant motion for the past eight years or so; touring, moving, playing new stages, exploring new places and meeting new people-an incredible time of learning and growing as a musician and performer,” Wolfe says in a press release. “But after awhile, I was beginning to lose a part of myself. I needed to take some time away from the road to get my head straight, to learn to take better care of myself, and to write and record as much as I can while I have ‘Mercury in my hands,’ as a wise friend put it.”

Eartheater : Phoenix: Flames Are Dew Upon My Skin