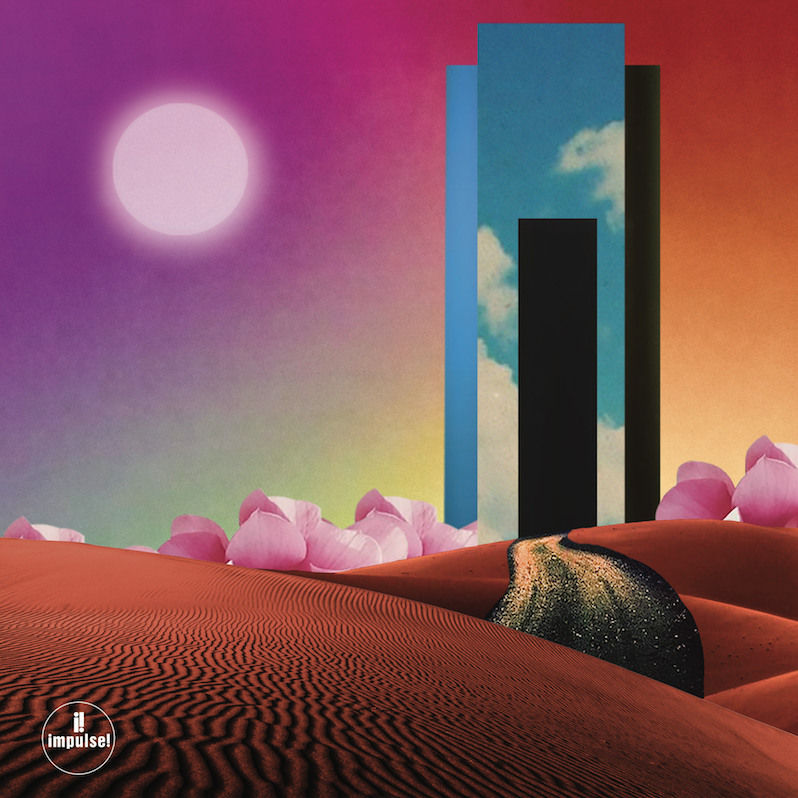 The Comet is Coming, the name of the London based jazz/electronic outfit featuring saxophonist Shabaka Hutchings as well as percussionist Betamax and keyboardist Danalogue, evokes both disaster and possibility. The very thought of a comet plummeting toward earth is deeply unsettling bordering on catastrophic, an event that could very well wipe out entire species or provoke fringe sects to shuffle off this mortal coil in their pristine Nikes. But the comet is also evocative of energy and power, something that shines brightly and burns fast, a sight that provokes crowds to turn their gaze toward the sky en masse. For the actual The Comet Is Coming, that soaring ball of burning rock is symbolic of tearing down old systems and embracing what will be left after their cinders blow out: “It is a musical expression forged in the deep mystery. It is the overcoming of fear, the embracing of chaos, the peripheral sight that we might summon the fire.”

Indeed, there is a cosmic sensibility to the music of The Comet Is Coming, not the least of which is Hutchings’ own physical, powerful performance style—also heard in Shabaka and the Ancestors and Sons of Kemet—evocative of the spiritual jazz titans of generations past. But The Comet Is Coming is as much an electronic outfit as it is a jazz group, and new album Trust In the Lifeforce of the Deep Mystery is their second and so-far strongest fusion of human breath, blood and muscle with the futuristic sheen of machine-made sounds. It’s the very ideal of what “future jazz” might sound like were people to try and imagine it, but executed with greater passion and unflappable groove than any future-music trope could possibly suggest.

The individual members of the trio are each essential to the makeup of their sound. Where Betamax holds down the groove and Danalogue crafts the astral atmosphere that surrounds each melody, Hutchings is the most obvious analog element—the stand-in for the human navigating an overwhelming and continuously evolving world. There’s a sense of unity in opener “Because the End is Really the Beginning,” a title that seems to echo the band’s mission statement of renewal and rebirth, with an arrangement that feels like a sort of play on creation, the sound waking up, expanding and experiencing its own Big Bang. By “Birth of Creation,” the parts are all in place, and the groove sets in. It’s not their most fiery performance, nor their most spacious, but the manner in which Danalogue’s fat synth bassline underscores Hutchings’ otherwise subtle saxophone feels like boarding an escalator to the next realm.

By the time “Summon the Fire” arises, The Comet Is Coming does just that. It’s the first real moment of dancefloor pulse on the album, and it feels natural and seamless. Ninety seconds in, the keyboards fan out into a climactic wash of chords, and eventually some deeper funk cuts through the stellar plane. It’s a moment not just of awe-inspiring vision, but of accessibility, of physicality. And that’s significant—this isn’t just a band that works on high-level concepts or highbrow musical vision, they’re an actual honest-to-goodness band that really cooks. Yes, they do sumptuous atmosphere and new age abstraction well, but on a track like “Super Zodiac,” more than anything it’s just fun to hear them play their instruments, and play the hell out of them for that matter.

The general sense behind Trust in the Lifeforce of the Deep Mystery is one of hope above all. The Comet Is Coming’s ideas about death and renewal, destruction and rebuilding are, if anything, a positive read on where we are now. It’s not just an acknowledgement of the need to move past the present—of outdated ideas of music and art, of a society that doesn’t work, of fascism—into a new reality. We might not necessarily know what that looks like or how much work it’ll take to get there, but it sounds utterly amazing. 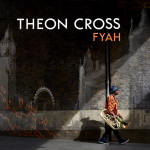