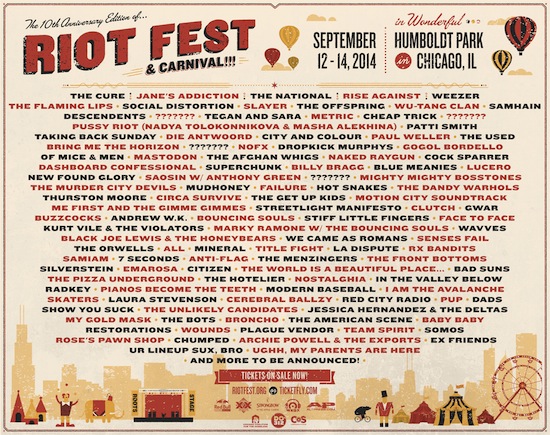 This year is the 10th anniversary of Riot Fest, and it’s once again being held in three different locations: Downsview Park in Toronto on Sept. 6-7, Humboldt Park in Chicago on Sept. 12-14, and May Farms in Denver on Sept. 19-21. And all three Riot Fest events will be headlined by The Cure. 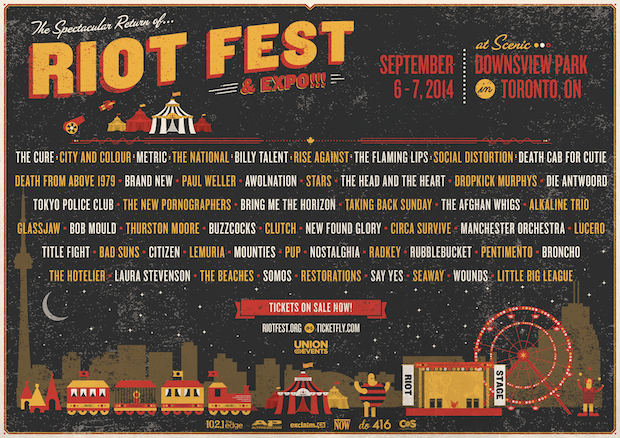 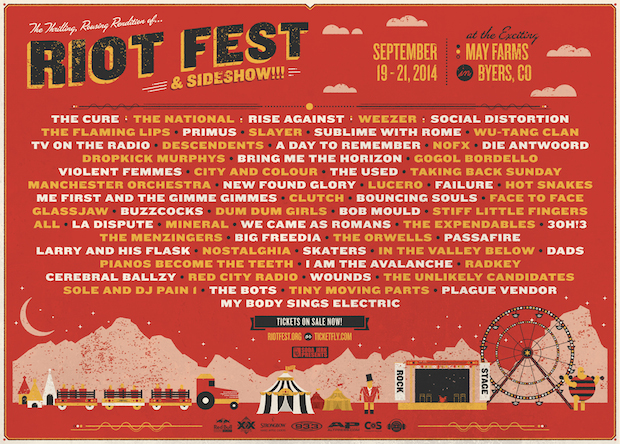