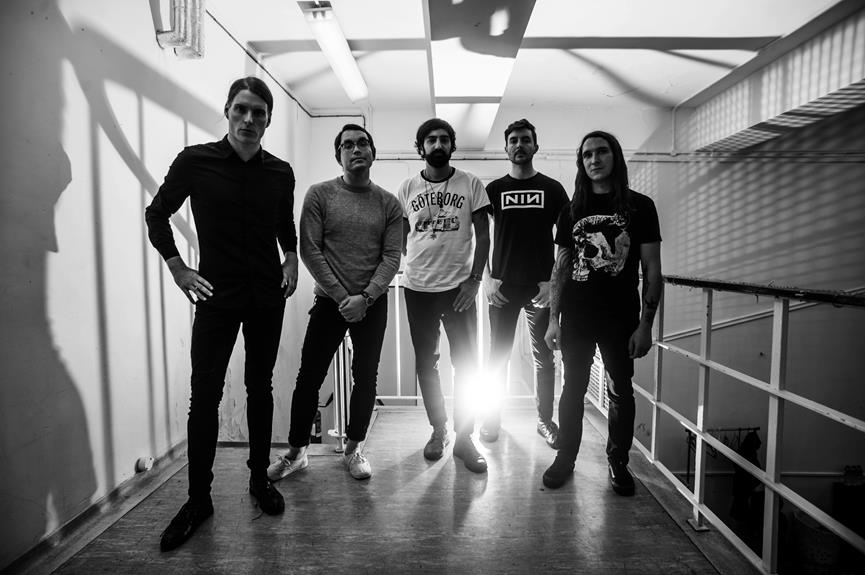 Deafheaven have just announced a couple of upcoming live dates in California. The band will play back to back shows in October, one at the UC Theater in Berkeley, and then a subsequent show at the Theater at the Ace Hotel in Los Angeles.

These are the first shows that Deafheaven have announced since having to cancel their 10-year anniversary, which was to include Inter Arma, All Your Sisters and Greet Death. The tour was scheduled to start in March 2020, just as lockdown restrictions were taking effect in the U.S.

Following the cancellation of the tour, the group released 10 Years Gone, a live-in-studio album featuring songs from throughout their career. Their last studio album was 2018’s Ordinary Corrupt Human Love.