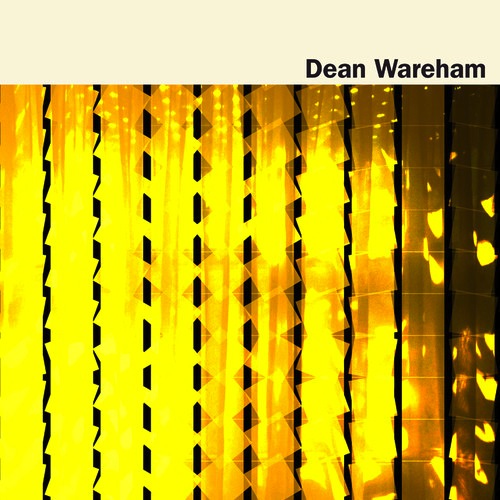 Dean Wareham has been in the game a long time, having notched his first masterpiece recording, On Fire, more than 25 years ago. After those fortuitous days with Galaxie 500, he has moved successfully through other bands and film scores, retaining his unmistakably pensive sound while staying just fresh enough at each new turn. That level of sustained accomplishment is rare in a musician, so it is fitting that Dean Wareham, Wareham’s first solo album, serves as a testament to it. Much like the recent solo work of Bob Mould — another pop musician with a similar career pattern and comparable success — the album offered by Wareham here balances personal introspection with an increasingly standardized style.

And, indeed, this is not an album of stunning innovation. What it is, however, is the highly polished product of two formidable veterans – Wareham and Jim James. As you might anticipate from that combination, this Dean Wareham self titled debut brings track after track of beautifully textured, often-ethereal songs (like last year’s Regions of Light and Sound of God). This is evident right away, in “The Dancer Disappears,” where Wareham’s subtle singing invokes the “twilight of the psychedelic years” over a funereal synth line. Disguising his elegiac tone within a danceably rhythmic song — and lamenting psychedelia as a dream pop artist — is one of many sly postures on Dean Wareham. Such contrasts are reminiscent of Green Gartside at his best, allowing Wareham’s words to engage and his songs to hold up over repeated listens.

The follower, “Beat the Devil,” is more of a true psychedelic track, which recalls Ween in their softer moments or the senescent Pink Floyd. This slows down the pace of the record significantly (“The Dancer Disappears” is probably the peppiest of all the songs) and serves as a smooth segue into “Heartless People,” Wareham’s pensive take on the traditional, us-against-the-world ballad. With the assistance of some outstanding, naturalistic production from James, Wareham is again able to bring this rather bleak song into catchy vividness. A similar dynamic manifests in “I Can Only Give My All,” which uses distorted guitar to achieve a heavier sound and a sharper edge. Following from the paean to romance in “Heartless People,” this song evoking sexual frustration is indeed surprising; the heavy production highlights this contrast and successfully drives Wareham’s expression home.

However, one of the most impressive tracks on Dean Wareham is the tense and soaring “Holding Pattern,” where Wareham and James harmonize over life’s stagnation and personal helplessness. Opening with synth horns and a rousing bassline, the song quickly ushers in Wareham, who sings incoherently of jumbled places and experiences. This seemingly celebratory song, in fact, serves as a kind of microcosm for the confusion and psychological dilemma that saturates Dean Wareham. Wareham may very well be happy and free now that he’s on his own, but it’s also clear that he hasn’t quite figured everything out. And that, fellow listeners, is probably a good thing for us.

Jim James – Regions of Light and Sound of God