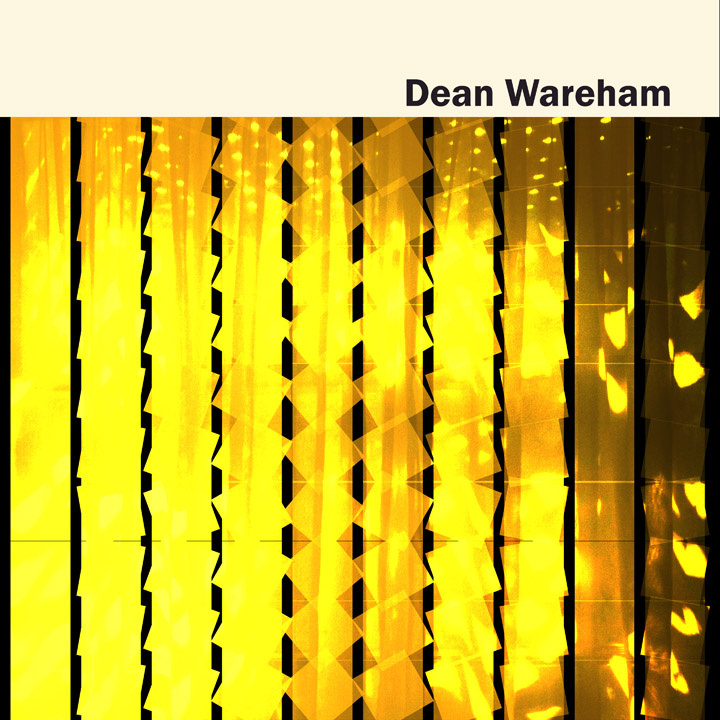 Today holds the dubious distinction of being not only 3/11, but also the release date for 311’s new album, Stereolithic. And that’s all we’re going to say about that. But today is also the release date for a list of other noteworthy albums, ones that we’re more likely to say something about here on Treble. Check out the list of new releases below, available today at your local record shop, or at Insound.