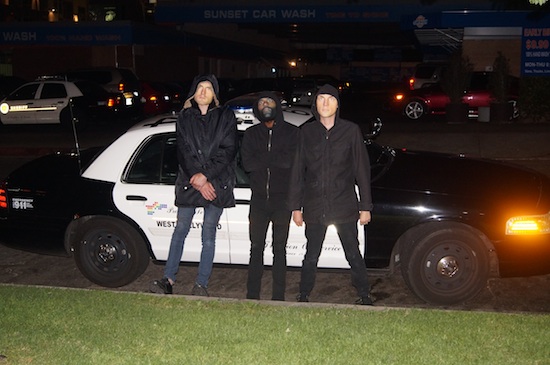 Aggressive, nihilist industrial hip-hop group Death Grips is taking their career to the next step by announcing the launch of a new label, called Thirdworlds. The label is part of a deal with Harvest/Capitol and its titles will be distributed by Caroline. The band is also working on a new full-length follow-up to their 2012 releases, The Money Store and NO LOVE DEEP WEB, to be released in 2014.

In the meantime, the group is on tour, and here are the stops they have on their itinerary.