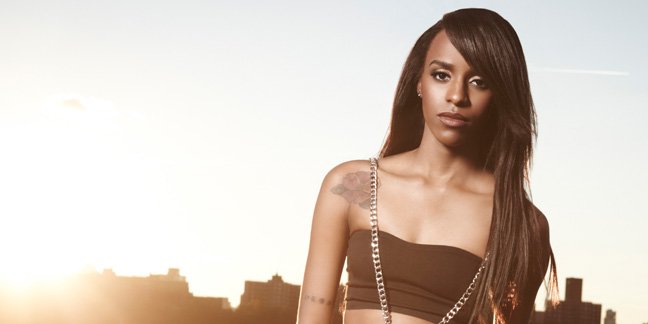 Detroit hip-hop artist Angel Haze has finally announced the details of her debut album, Dirty Gold. The album will be released March 3 via Island Records, and per the tracklist, isn’t loaded with guest features (not necessarily a bad thing). The image below is its cover art, and below that you’ll find the tracklist, as well as a lyric video for first single “A Tribe Called Red.” 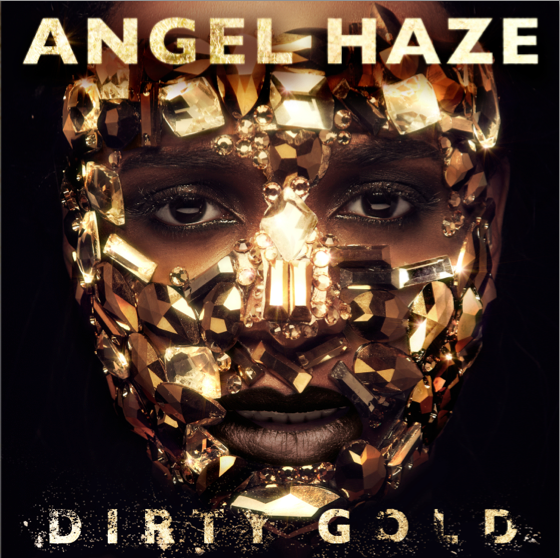