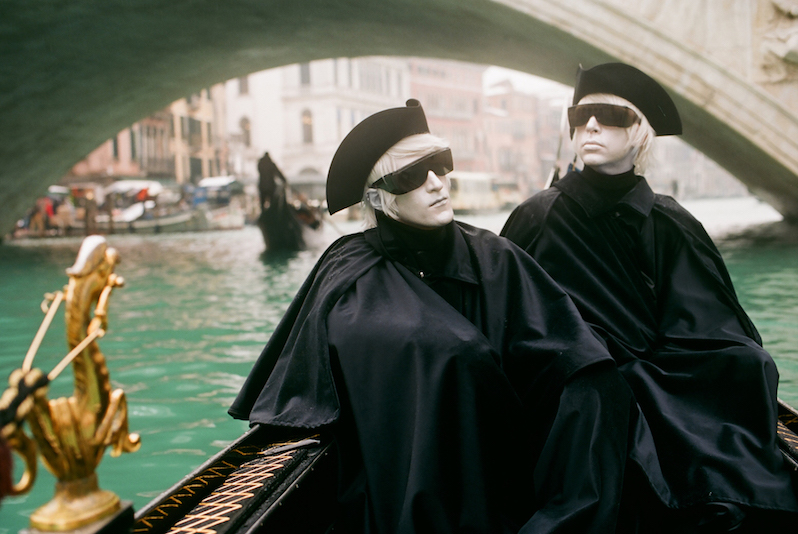 Los Angeles synth-pop group Drab Majesty have announced a new album. On July 12 they’ll release Modern Mirror via Dais Records, and the first single is “Ellipsis,” which you can hear below.

According to a press release, the album was inspired by Ovid’s Narcissus and “Each song on the record tells a piece of the story in which the listener’s own self-identity has become warped and dissociated through rapidly expanding technology, losing touch with the origins of their own personalities.” Take a look at the album’s artwork and tracklist below. 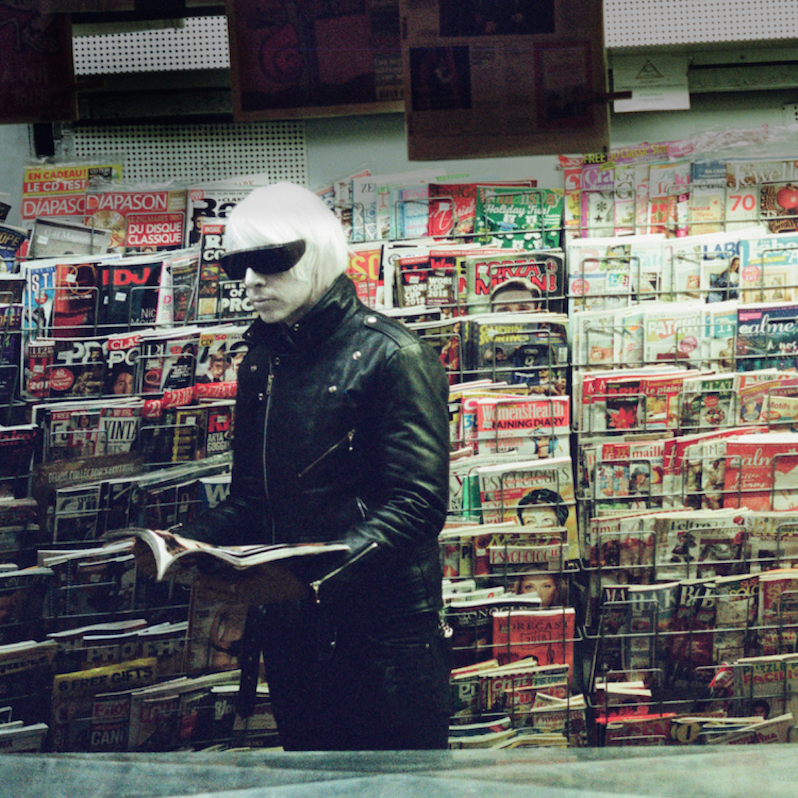