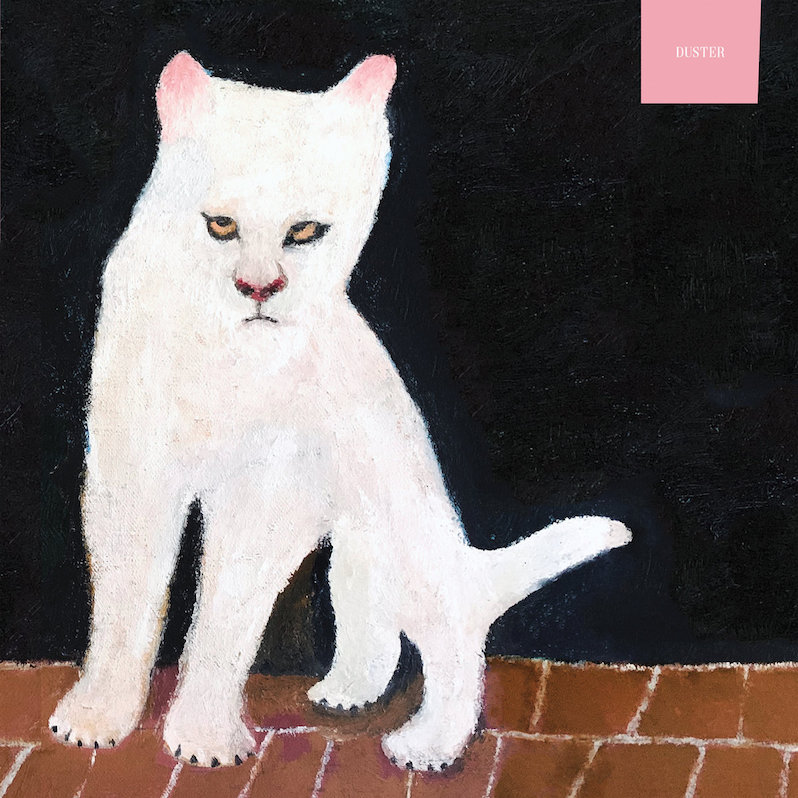 Twenty-two years after their debut, Duster are bigger than they’ve ever been, which in some respects isn’t saying much. Though they released 1998’s Stratosphere, 1999’s 1975 EP, and 2000’s Contemporary Movement on the influential indie label Up Records—known for classics like Built to Spill’s There’s Nothing Wrong with Love and Modest Mouse’s The Lonesome Crowded West—they faded into relative obscurity almost as quickly as they came. But those who knew and loved their music carried it about them, and a decade or so after their dissolution they began to have a curious afterlife, subtly influencing indie bands to come like Girlpool and American Pleasure Club.

Many didn’t discover them until much later, but the scarcity of their LPs, along with their slowcore, space rock, lo-fi sound, began to attract similarly inclined musicians. A few critics, like Mark Richardson, were aware of them in the late ’90s and spent some time in the 2000s wondering what happened to them—no one talked about them anymore. Of course, they were still around—Jason Albertini continued to make music as Helvetia and Clay Parton recorded as Eiafuawn—but to many who were there for their initial run, it seemed as if they had disappeared.

The internet is a fascinating thing, and with a sufficient number of artists talking about them, Duster had generated enough buzz to justify a career-spanning retrospective in Capsule Losing Contact—and to release a new, eponymous album, their first since 2000’s Contemporary Movement. If you love the sound of Stratosphere and Contemporary Movement—vocals low in the mix, old school recording techniques, delicate but memorable ambient guitar, a pervading sense of melancholy and wonder, and above all, the band’s patience when it comes to pacing—you’ll probably like their new album Duster.

Duster don’t reinvent their sound on this long-awaited new album, which is both impressive and perhaps a little disappointing. On the one hand, to remain so consistent as to release another great record two decades after your last one, one that manages to capture what made you so striking in the first place, is an undeniable feat. On the other hand, hearing a Duster record in 2019 is not the same thing as hearing them in 1998, and those expecting to be truly surprised may be unsatisfied. This is not to say that Duster sounds like Stratosphere throughout. On the contrary, there are moments where Duster sound bigger than they’ve ever sounded on record—from the stabbing guitars of “Copernicus Crater” to the sludgy and groovy “Ghost World.” The twinkling synths on “Chocolate and Mint,” filled with longing, are fresh, sounding like something on the back half of a Mac DeMarco record (think “Chamber of Reflection” or “On the Level”).

All this is to say that Duster are still experimenting, but they’re doing so at their own pace, and they don’t change up the basic formula of a Duster record. Quiet observations unfold with a patience rooted in wonder and a sense of scale—the lyrics, as before, often speak to feeling small in the grand scope of the universe. In a way, they’re staying true to the spirit of the band to date. Duster is a band that wasn’t designed to make it big—their music is too patient, too solitary, too content to explore a particular sonic terrain quietly, as if indifferent to whether someone’s listening or not. They’re content to explore outer space from their own backyard, looking up at the stars rather than venturing out into space like David Bowie did. That’s part of what made them unique. In the end, they have had a major influence on music—they just took their time in doing so. 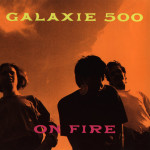