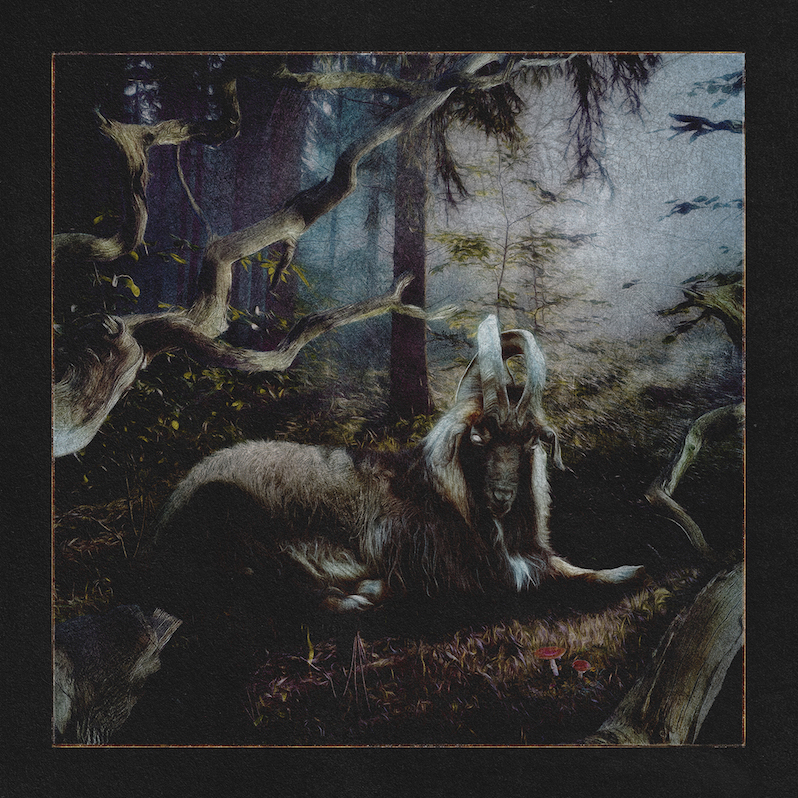 Earl Sweatshirt is releasing new music tonight. One year after the release of his brief but excellent album Some Rap Songs, Earl will issue Feet of Clay via Tan Cressida/Warner Bros. The seven-track release features Earl joined by Haiti’s Mach-Hommy and Mavi, with additional production from Alchemist and Ovrkast. Tonight in Los Angeles there will be a special pop-up event downtown for the release of the new EP. Check out the tracklist below. That’s the new release’s artwork above.

Update: It’s out now. Hear it below.

Earl Sweatshirt’s I Don’t Like Shit, I Don’t Go Outside is featured on our list of the Top 50 Hip-Hop Albums of the Millennium.