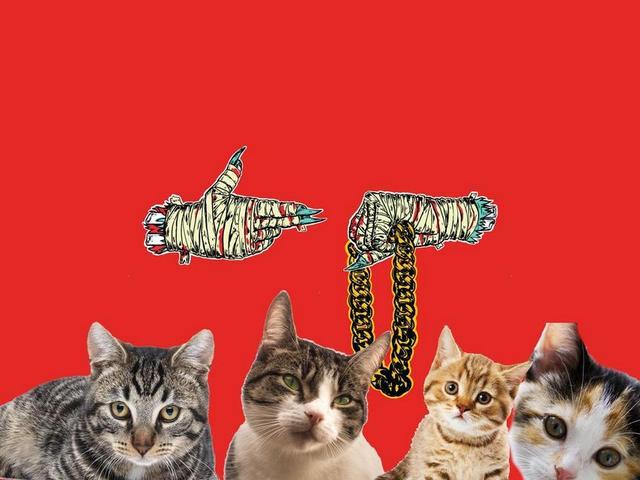 Meow The Jewels. Because, internet.

It’s no secret that Killer Mike and El-P like to have a little fun with their Run The Jewels releases. Last year’s RTJ included merchandizing as random as an official herb grinder (which made our X-Mas Wishlist) and duo has already announced a slew of increasingly ridiculous pre-order packages for RTJ2.

The most ludicrous (and fantastic) of those packages is likely to become a reality, thanks to a fan-organized Kickstarter campaign. If the page raises $40,000, El-P will release Meow The Jewels, a remix album consisting almost entirely of cat samples. If Killer Mike slaying microphones over adorable, industrial kitten crooning is up your alley, there are plenty of ways to get in on the ground floor with this thing, including an option to have your cat recorded as part of the project. Paws up!