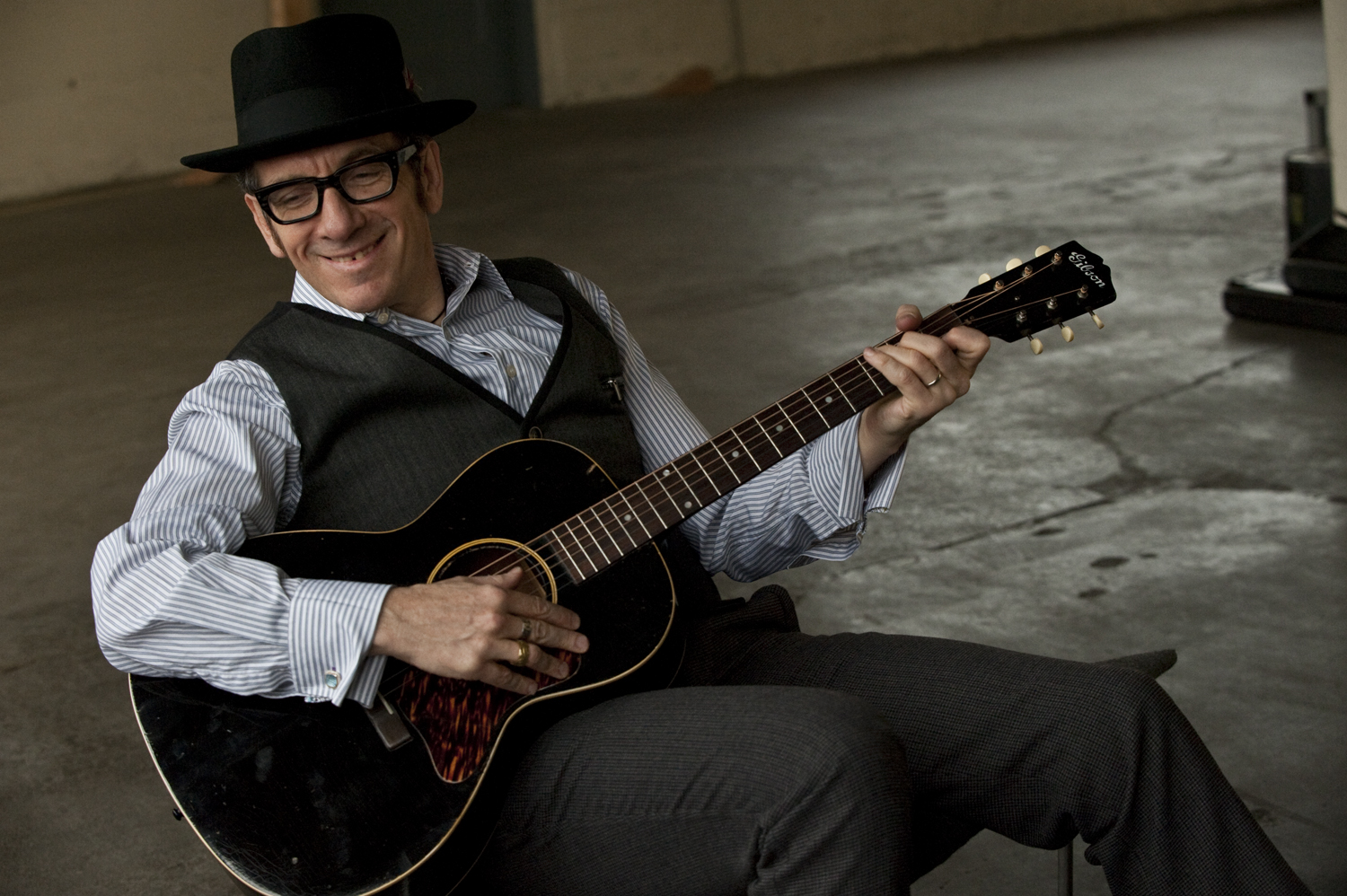 Elvis Costello has announced via social media that he’s canceled his remaining European tour dates as a result of having surgery on a “small but very aggressive cancerous malignancy.” In the lengthy post, Costello notes that he was fortunate in that the cancer was treatable, and that his doctor advised him, “You should start playing the Lotto”. Because of the time needed to recover, he’s unable to finish his European tour, but he’s also optimistic about being able to return to the stage after recovery: “We will return at the soonest opportunity to play that music and your favourite songs that still make sense to us all.” He also announced that he and The Imposters have finished a new album, which will be released in October. He also hasn’t canceled any upcoming U.S. tour dates as of yet, including his appearance at Riot Fest in September.

Costello also takes the opportunity to tell men to take care of their own health: “Take very good care of your loved ones but Gentleman, do talk to your friends—you’ll find you are not alone—seek your doctor’s advice if you are in doubt or when it is timely and act as swiftly as you may in these matters. It may save your life. Believe me, it is better than playing roulette.”

Read our Hall of Fame feature on Elvis Costello’s My Aim Is True.