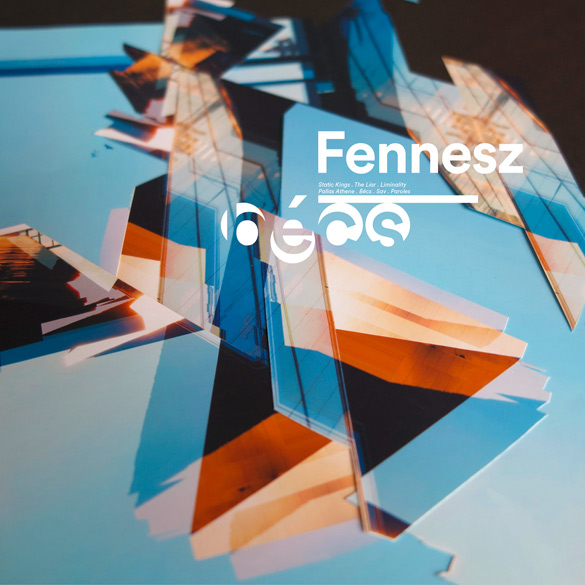 There’s probably no better way to put a cap on a rainy Friday afternoon than with the announcement that Austrian producer Christian Fennesz is releasing new music. Fennesz, who hasn’t released a proper full-length since 2008’s Black Sea, has announced his next album, Bécs, will be released on April 28 via Editions Mego. That cool, abstract image you see above is the album’s artwork.

Bécs is the Hungarian word for Vienna, in case you were wondering, and the album features contributions from a handful of collaborators. Drummer Tony Buck guests on the 10-minute track “Liminality,” while bassist Werner Dafeldecker and drummer Martin Brandlmayer contribute “a range of atmospheric abstract effects” to “Static Kings,” and Cédric Stevens plays modular synthesizer on “Sav,” which he also co-wrote.

Below, check out the tracklist for the album, as well as a stream of new track “The Liar.”