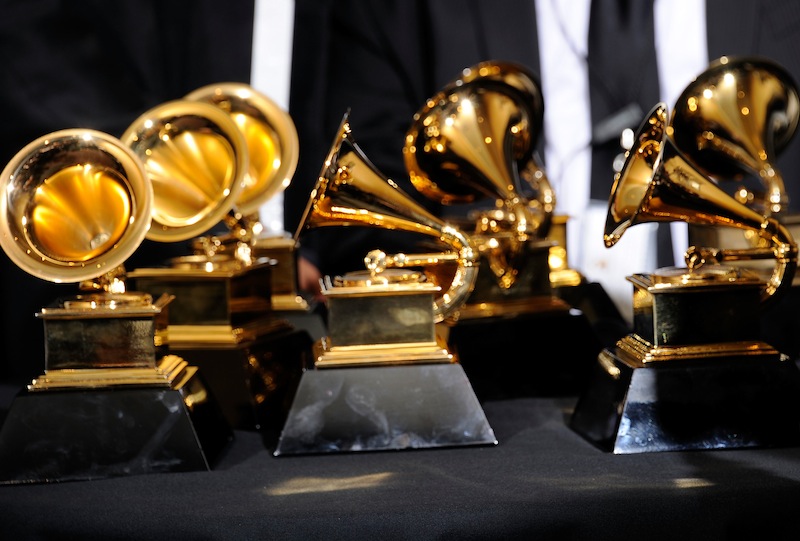 The nominees for the 2021 Grammy Awards—which will take place on January 31—have been announced, and the list includes some interesting surprises. Flying Lotus has been nominated for Producer of the Year (non-classical), alongside Jack Antonoff, Dan Auerbach, Dave Cobb and Andrew Watt. The Best Rock Performance nominees are all from women or acts fronted by women: Fiona Apple’s “Shameika,” Phoebe Bridgers’ “Kyoto,” Big Thief’s “Not,” Haim’s “The Steps,” Brittany Howard’s “Stay High” and Grace Potter’s “Daylight.” Best Rock Song likewise includes four of the same nominees—Fiona, Big Thief, Phoebe and Brittany—along with Tame Impala’s “Lost in Yesterday.”