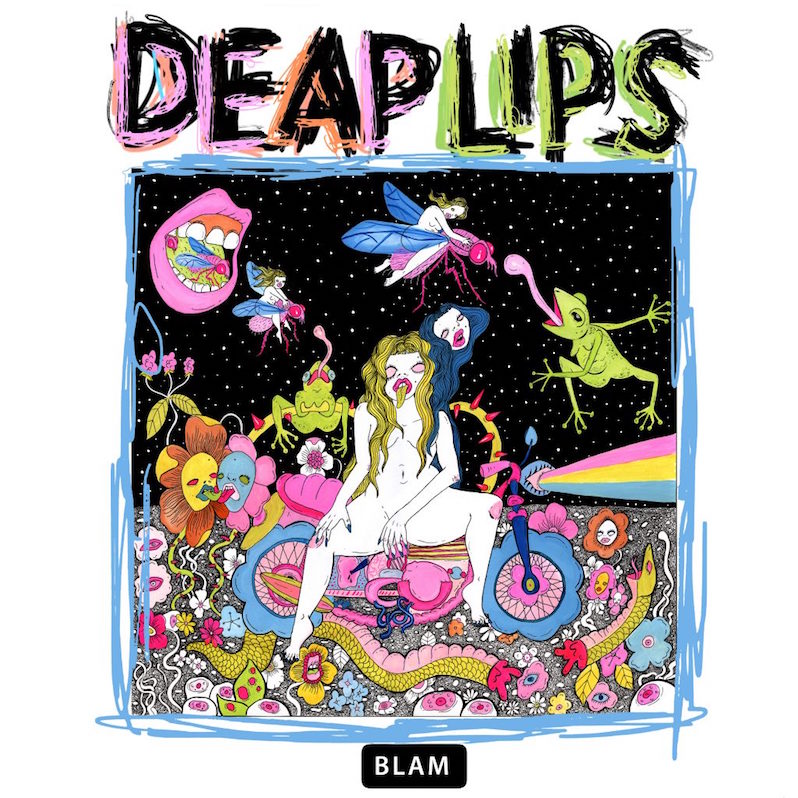 The Flaming Lips have collaborated with a long list of artists over the years, including Stardeath and White Dwarfs, Neon Indian, Miley Cyrus, J. Mascis, Foxygen, Tegan and Sara and more. Now the band have another collaborative record lined up. On March 13, Wayne Coyne and Steven Drozd are releasing a new LP-length team-up with Deap Vally’s Lindsey Troy and Julie Edwards. Naturally, it’s called Deap Lips, and it’s being released via Cooking Vinyl. The first track they’ve released from the album is titled “Hope Hell High.” Hear it below.

The Flaming Lips are featured on our list of the 30 Best Bands of the Past 30 Years.