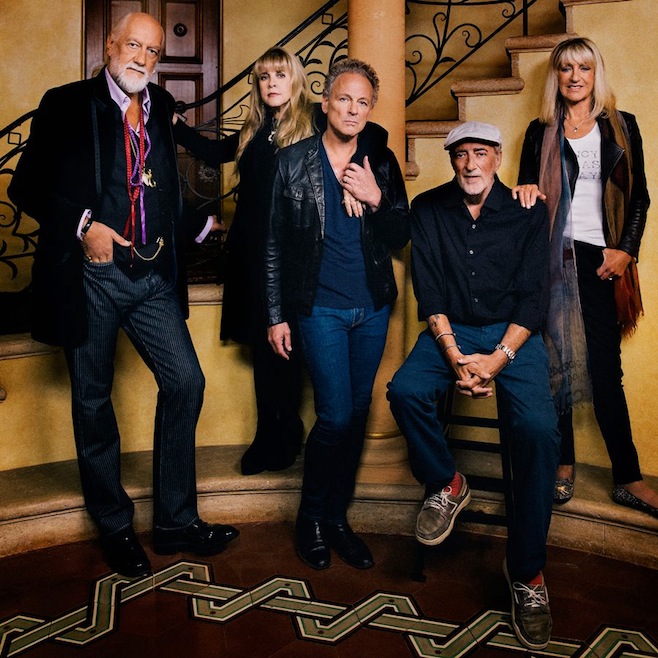 Fleetwood Mac have announced a new fall North American tour, and this time, they’ll be joined by Christine McVie, who hasn’t performed with the band in 16 years. McVie joins Stevie Nicks, Lindsey Buckingham, Mick Fleetwood and John McVie on the tour. Last fall, the band canceled a series of Australian and New Zealand tour dates because John McVie was diagnosed with cancer, but it looks like he’s back on board again this time as well.

Christine McVie wrote classic Fleetwood Mac songs like “Don’t Stop” and “You Make Loving Fun” from their 1977 album, Rumours. Check out the tour dates below.