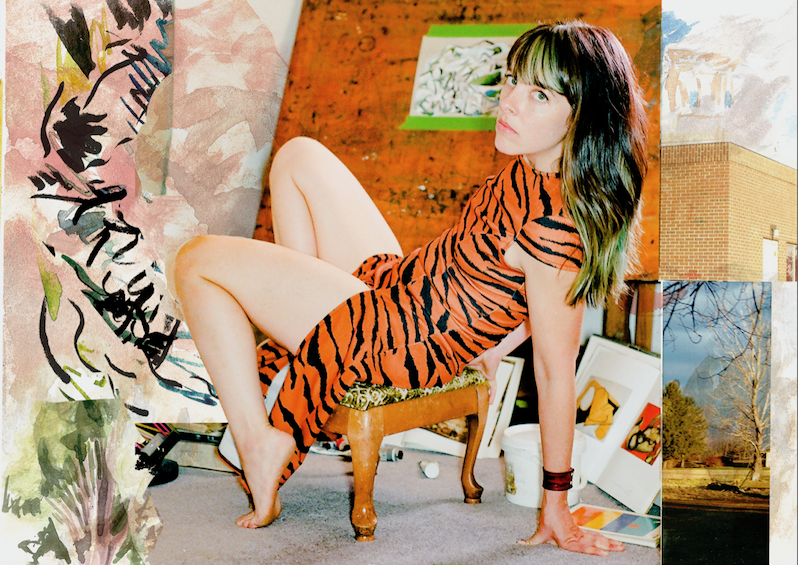 Frances Quinlan of Hop Along has announced a new solo album. On January 31, she’ll release Likewise via Saddle Creek. Though this is technically her first solo album under her own name, Hop Along itself began as a solo project for Quinlan, and debut album Freshman Year was a collection of solo recordings. The first single from her new album is “Rare Thing,” and you can hear it below. Also, take a look at the tracklist, cover art and her upcoming tour dates below.

Hop Along’s last album was Bark Your Head Off, Dog. 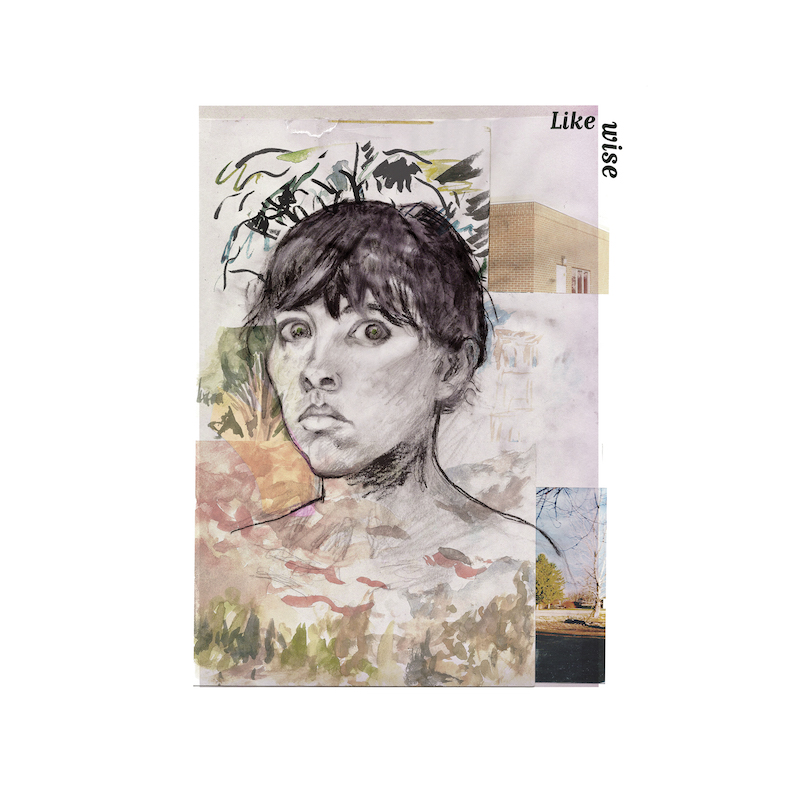