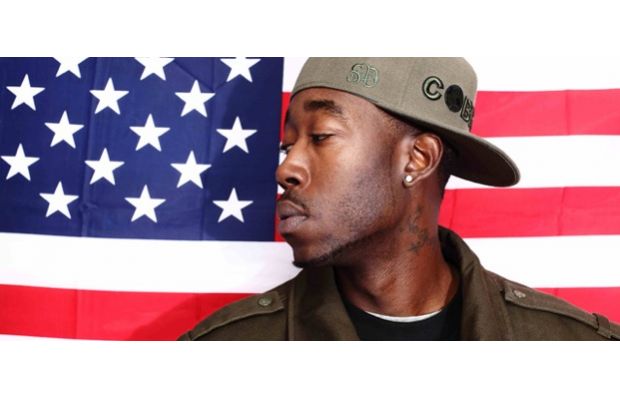 In a pair of tweets, Freddie Gibbs, the notoriously authentic rapper known for incessantly flouting his drug/women/gun hustling cred as well as his hometown’s status as the nation’s murder capital, announced that he is now, finally, removing all filters. Given the “last two years” specification, Gibbs is apparently fed up with the so-called politically correct turn his career took after two of his mix tapes from 2009 took off, The Miseducation of Freddie Gibbs and midwestgangstaboxframecadillacmuzik, both of which contained studio material that his old label rejected for his lack of filter. Despite the fact that the lead single off of his most prominent EP since then is titled “The Anthem (Fuck the World),” we can now confirm that material on future releases will be even more profanity-laced, pimp-heavy and anti-government. Get excited.

I spent the past 2 years being “politically” correct in the rap game cuz I was wit a nigga that did so.No more filter.