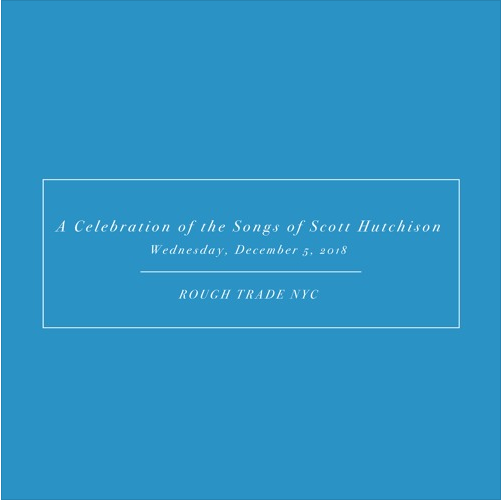 In December, a group of musicians paid tribute to Scott Hutchison of Frightened Rabbit, who died last year. The show took place at Rough Trade in Brooklyn, and featured performances from Julien Baker, Death Cab for Cutie’s Ben Gibbard, The Hold Steady’s Craig Finn, Kevin Devine and The National’s Aaron Dessner. A live recording of the evening’s performance has since been made available to stream and download via Frightened Rabbit’s Soundcloud. It’s titled Tiny Changes: A Celebration of the Songs of Scott Hutchison and features songs from throughout his career, including selections from The Midnight Organ Fight, Pedestrian Verse and Painting of a Panic Attack. Listen to the full recording below and download it here.

Read our essay, If Happiness Won’t Come to Me: On Scott Hutchison and Mental Illness