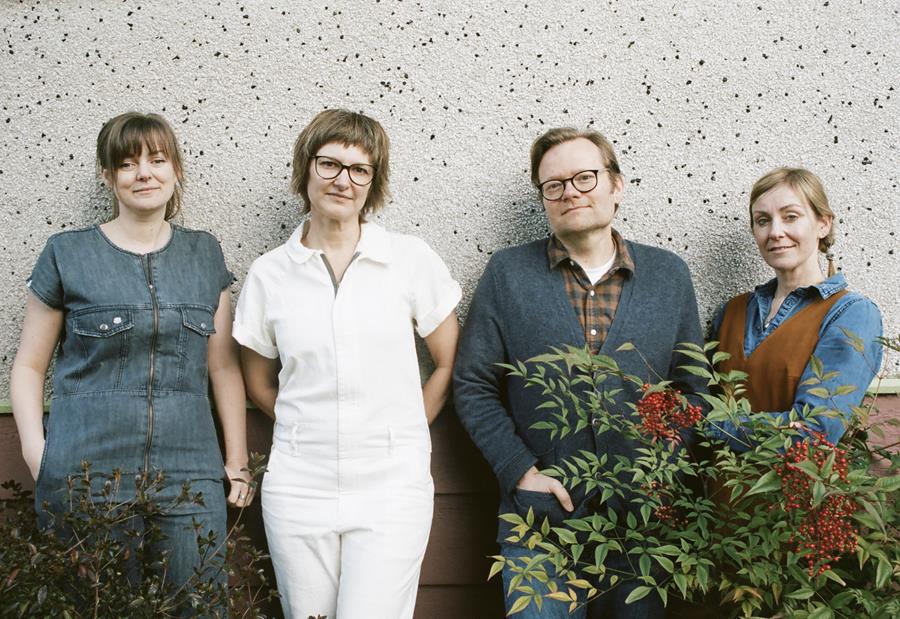 Frog Eyes have announced their final album and tour. The band will release Violet Psalms on May 18 via Paper Bag. Frontman Carey Mercer says in a press release, “We were trying to pretend it was our first record.” He says their intent was to capture the feeling “when there’s no expectation that anyone will actually listen.”

The group has shared a new track from the album, “Idea Man,” which can be heard below. The band has also announced their final tour. Take a look at those dates below. 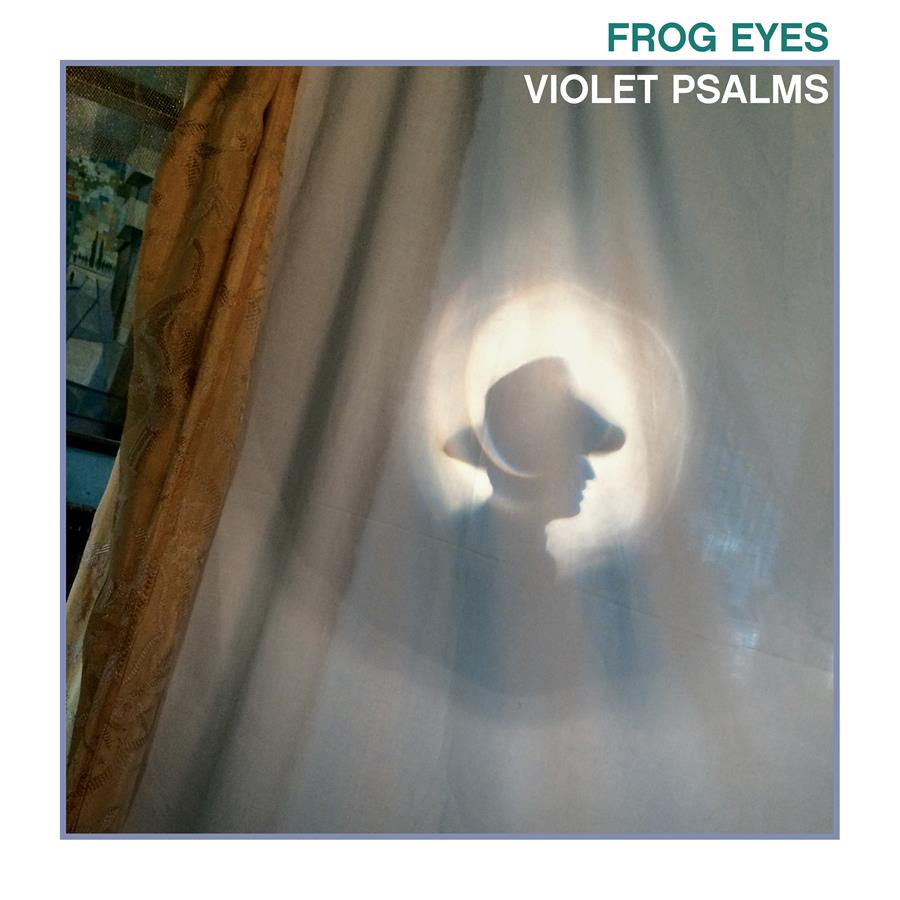