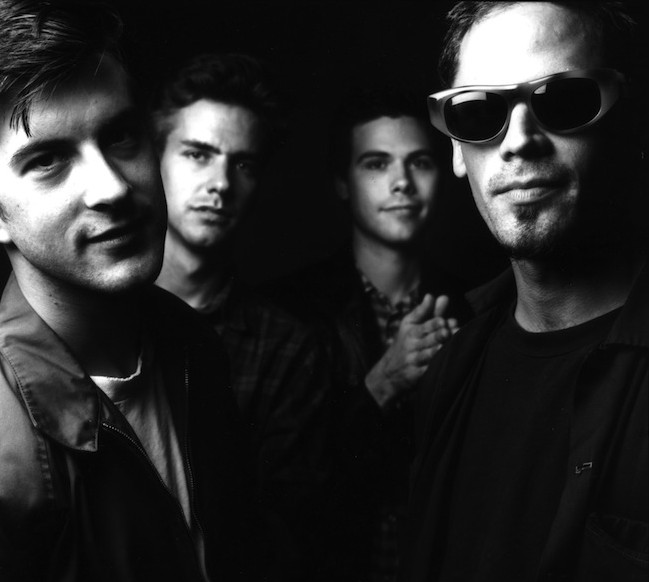 Washington D.C./New York City post-hardcore quartet Girls Against Boys have returned with their first new song in 11 years. The track is called “It’s a Diamond Life,” and you can listen to it here. It’s the first new material from the band since 2002’s You Can’t Fight What You Can’t See. The track might appear on an upcoming new EP, details of which are not readily available.

The band has also lined up some European tour dates, as well as a few in the United States. Check out the itinerary below.

And in case you forgot, the band’s Cruise Yourself is one of our 10 Essential Post-Hardcore Albums.

Girls Against Boys closed a taut, tense trilogy with ‘House of GVSB’