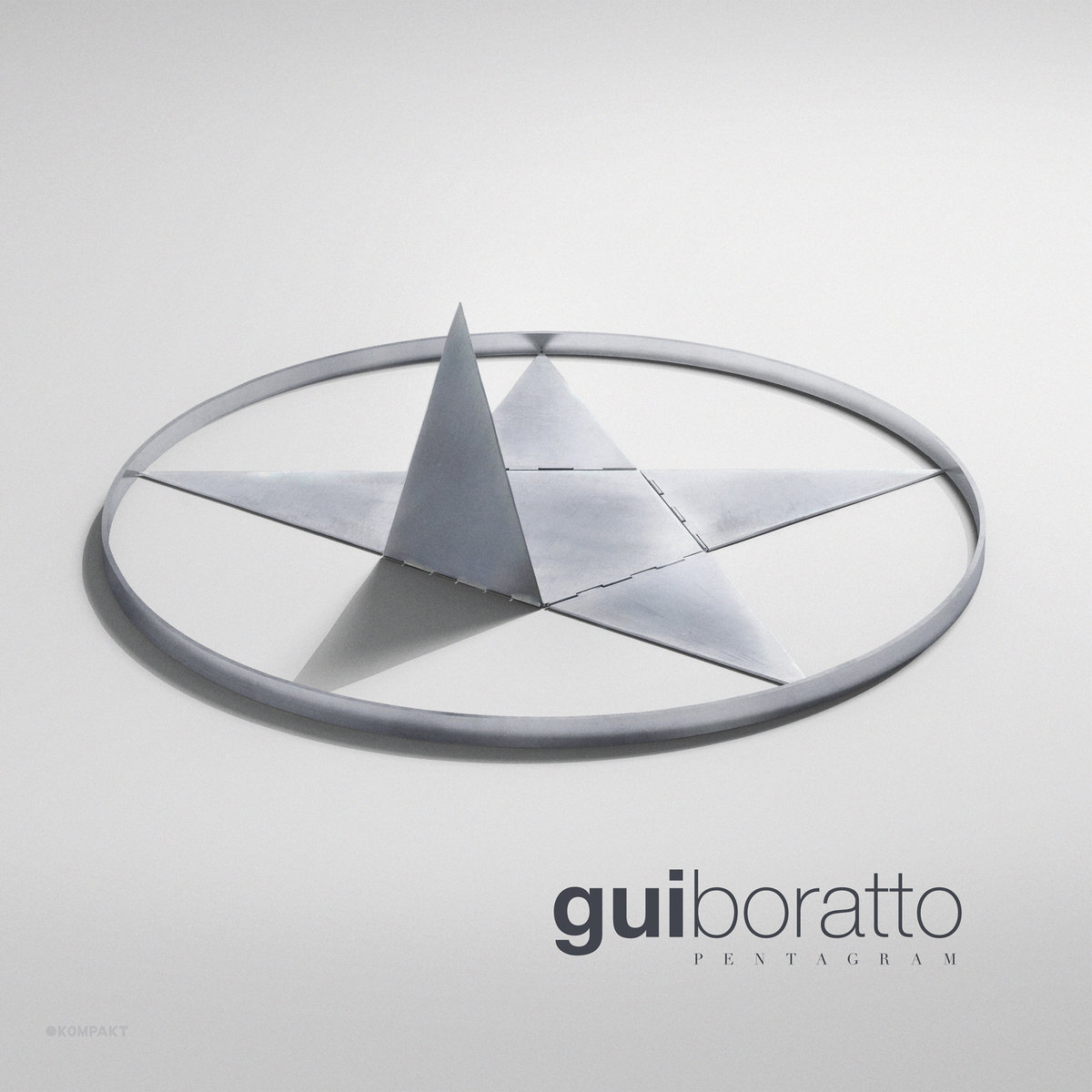 Gui Boratto has announced a new album. On June 15, the Brazilian techno/house producer will release Pentagram, his first album in four years, via Kompakt. The first track to be released from the album is titled “Forgive Me,” and it can be streamed below. That’s the album’s artwork above.

The album features guest appearances by Luciana Villanova, who is Boratto’s wife and the vocalist from “Beautiful Life” on 2007’s Chromophobia, as well as Nathan Berger. Some of the influences on the album include John Barry and Tears for Fears, and Boratto captured more than 30 different snare sounds on the album. He’ll be announcing tour dates later this year, including a new lighting and live setup. Take a look at the album’s tracklist below.