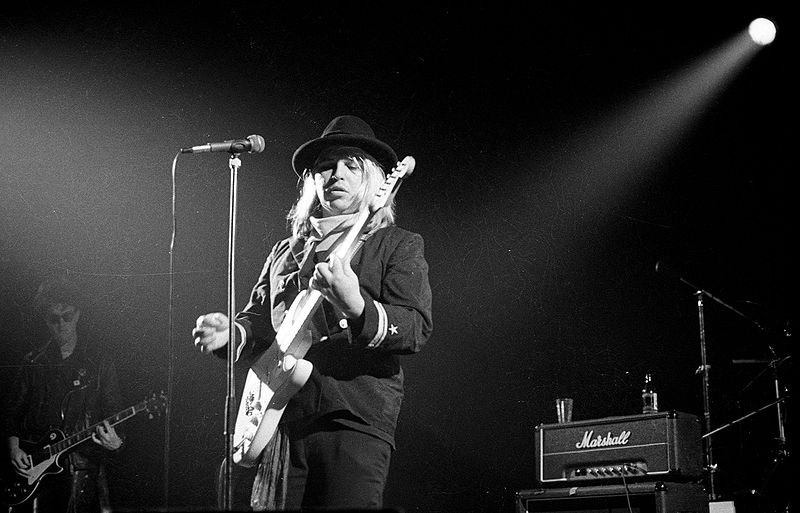 Jeffrey Lee Pierce, the late frontman of legendary L.A. punk band The Gun Club is the subject of a new documentary in the works. Deadline reports that the film is titled Elvis From Hell, and is set to be released in 2020. According to the Deadline report, the film will feature interviews with collaborators and musicians influenced by his music, including Nick Cave, Jack White, Blondie’s Deborah Harry, Iggy Pop, Mark Lanegan, director Jim Jarmusch, Moby and Kid Congo Powers. The film is being directed by Heiko Lange and Jessica Andree.

Pierce fronted The Gun Club from 1979 until his death in 1996, which was caused by complications from addiction and HIV. The band released seven albums during their career, starting with 1981’s legendary Fire of Love on up through 1993’s Lucky Jim.

Gun Club’s Fire of Love is on our list of the Top 100 Punk Albums.