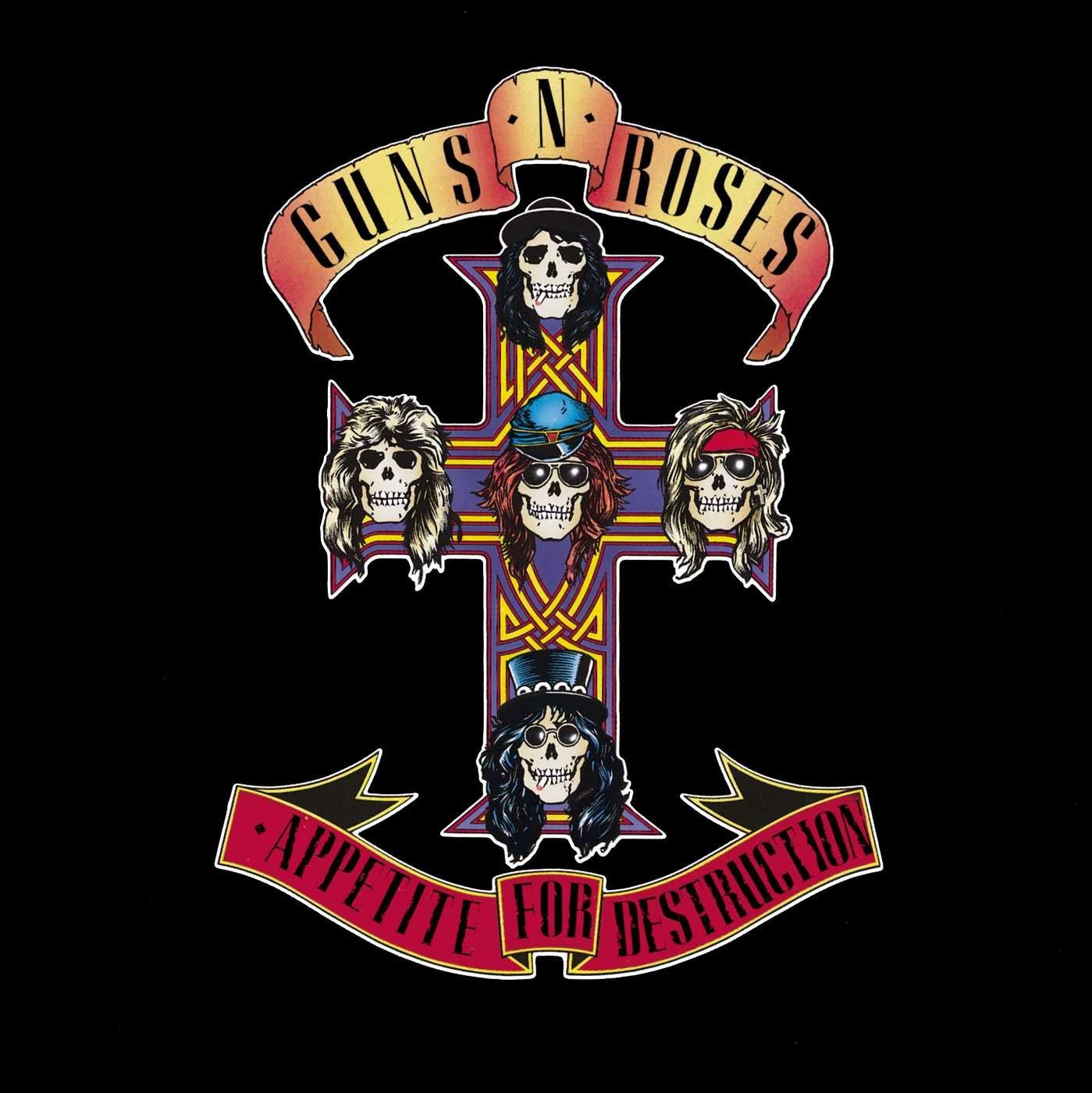 Whenever discussing the greatness of Nirvana, critics inevitably bring up the fact that when their sophomore album Nevermind entered the Billboard charts at no. 1, it dethroned Michael Jackson’s Dangerous and this is of course a) true and b) a valid observation. Nirvana would set fire to mainstream music whether they liked it or not and the Pop charts would, for a few years, be ruled by despondent, long haired, Pacific Northwest natives as opposed to discomfited men with overly constructed faces. It was a wind of change that deserves a page in the dictionary of rock history. It was also a transition that was made a little easier by a band Kurt Cobain would always revile, Guns N’ Roses.

With 1987’s Appetite for Destruction Guns N’ Roses took the sunset strip metal scene of L.A. by storm. The package of glam metal itself was wrapped in a look of big hair and neon spandex and delivered by stiletto heels snapping lipstick-stained bubble gum from the stage to the public. Bluntly, the scene was too pretty for its own good and the only chance at salvation would be to destroy and rebuild. And that’s exactly what GNR did.

The greatest debut effort in rock history begins with arguably one of the greatest track one-side ones, “Welcome to the Jungle.” Even before Axl’s signature howl hits the speakers, GNR is able to wipe clean the stigma of the L.A. scene with a searing guitar riff that sent a cold shiver down the spine. That tone, the most distinguishable since Mutt Lange’s work on “Back in Black,” sent out an immediate warning shot that the cosmetic, comfort blanket of the past decade was to be torn off within the next 50 minutes. GNR was the scowling Hyde to so many of LA’s smiling Jekylls.

“It’s So Easy” tackles young lust and inflated hubris with unforgiving lyrics and a gut-punching rhythm. As their peers felt it necessary to dance around the issue of sex and dress it up with innuendos, GNR stripped it down to its primordial basics. Shockingly mysogynistic lyrics and Rose’s undeniable cockiness made for a tune you could try your hardest to hate but had to hum in the end.

The beauty of GNR lied in the fact that, while they did bring their glitter contemporaries back to earth with a range and angst-filled agenda, they also managed to harness the best parts of the influences they shared with the current Sunset Strip regulars. This is evident in “Paradise City” an anthem in every sense of the word that meshes in-your-face rock with Live at Budokan accessibility and “Mr. Brownstone,” a hip shaking, lip-pursing tune of cool that lyrically address the lifestyle of a junkie in the making. GNR also set the bar higher for the all-essential power ballad with “Sweet Child O’ Mine,” a love letter on an album filled with sex and drugs that still realizes the objective of the band with Axl’s throat raking vox and Slash’s piercing licks. Of course, in true GNR fashion, the track is quickly countered by “My Michelle,” a deliciously devious sleaze filled head stomper about a young girl’s downward spiral from a broken home into the back alleys of LA. The chorus (which echoes that of a ’60s bandstand standard) of “whoa-whoa-whoa, you just can’t tell, whoa-whoa-whoa, my Michelle” is indeed executed with hilarity as the verses turn dirtier with every lyric uttered and every note plucked.

Appetite would not hit number 1 until July 23rd, 1988 and while bands such as Skid Row and Warrant would also achieve chart success in the coming years it was official that GNR had laid down the gauntlet. So while the Seattle scene may wield all the credit for banishing hair metal from the American cultural airwaves, just know that GNR dug the grave. 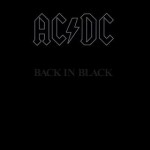 AC/DC – Back in Black 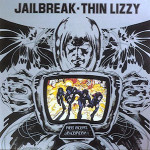