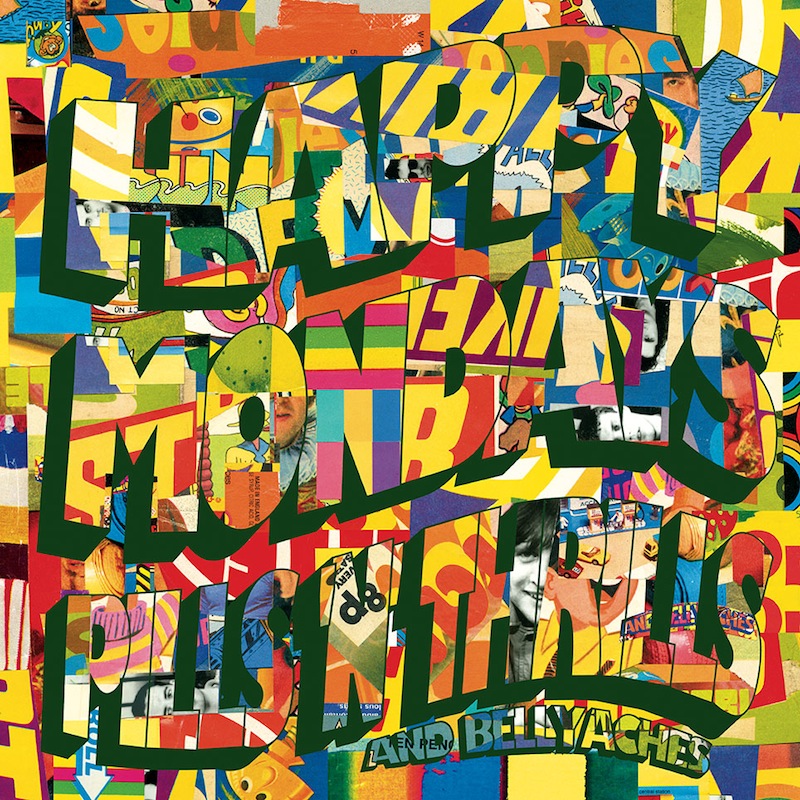 Describe music as “druggy” and you’ll likely receive one of two reactions: reproachful sighs if you happen to run with the devout group, perked eyebrows if you’re speaking to me or any of my friends. In their early ’90s prime, Manchester hooligans Happy Mondays paid about as little heed to contraindications as they did skirting copyright laws (see: “Step On” and “Kinky Afro”). Fueled by England’s emerging rave scene (read: an overabundance of ecstasy and any other substance the band could get their hands on) the Mondays flouted their love of illicit drugs almost more than their funky, electronics-inspired dance rock. For an idea of just how big that love is please see Michael Winterbottom’s excellent 24 Hour Party People.

If the wanton debauchery depicted in that film is any indication of what really happened during the recording of the band’s albums, it’s a miracle anything got accomplished at all. It would take a mad genius to channel Shaun Ryder’s stoned hollering into music that is coherent, let alone captivating. And on their first two albums it did (the John Cale-produced Squirrel & G-Man Twenty Four Hour Party People Plastic Face Carn’t Smile (White Out) and Martin Hannett’s gilded touch on follow-up Bummed). DJ Paul Oakenfold and Steve Osborne were rightly chosen to helm the boards for Pills ‘n’ Thrills and Bellyaches, a product of a budding electronics culture (and plenty of chemical inspiration). Mondays didn’t sample but they did `borrow’ melodies. To then wrap everything in a slightly more recognizable rock package only lends to Ryder’s understated musical acumen (or plain dumb luck).

It’s hardly a surprise that when asked in interviews about the recording of Pills Ryder admits he doesn’t remember much about being in the studio. I guess that kind of talent is as fickle as memory itself. As long as full-time dancer and ‘pharmacist’ Bez kept the drugs flowing the Mondays blasphemed better than the rest. At any rate the band found its perfect stride on their third effort, even if they peaked before the party ended. With defiant genre-mashing and a vocalist whose grating (and borderline unbearable) vocals suggested straightjackets rather than tuxedos, the band’s only direct competition were the turntables at the clubs—though the turntables were probably more likely to function properly in a live setting.

Whether sputtering sleazy come-ons (“Bob’s Yer Uncle”) or flipping shit to authority figures (“God’s Cop”), Ryder’s consistently slapdash lyricism often flickered with the lunacy of one destined for padded walls. Combined with his reliably untrained voice it’s enough to wonder it wasn’t his intention all along to wear the irony right on his sleeve. Musically, Pills‘ neurosis is a schizophrenic house party on uppers, downers, a handful of mushrooms and a whole sheet of sunshine acid. This is Hunter S. Thompson-style abandon that only comes together when it couldn’t teeter closer on the verge of utter collapse. Calypso cool slow-burners (“Loose Fit”) and string-laden serenades about overdoses (“Dennis And Lois”) find solace among lithe workouts designed for dance floor tirades (” Holiday “). It’s scattershot just enough to work.

Still alive and not much worse for all the youthful hedonism (2007’s obligatory comeback album Uncle Dysfunktional), Ryder and crew managed a feat few bands of similar heroic consumptive abilities actually pull off; surviving their own self-destructive (and yet unarguably creative) tendencies. Though the Madchester era fizzled-out under the tiresome weight of its own inevitable comedown, its neon-lit strobing brilliance still thrills once Friday rolls around. Which can only mean those Happy Mondays are only a rainbow-colored pill away.