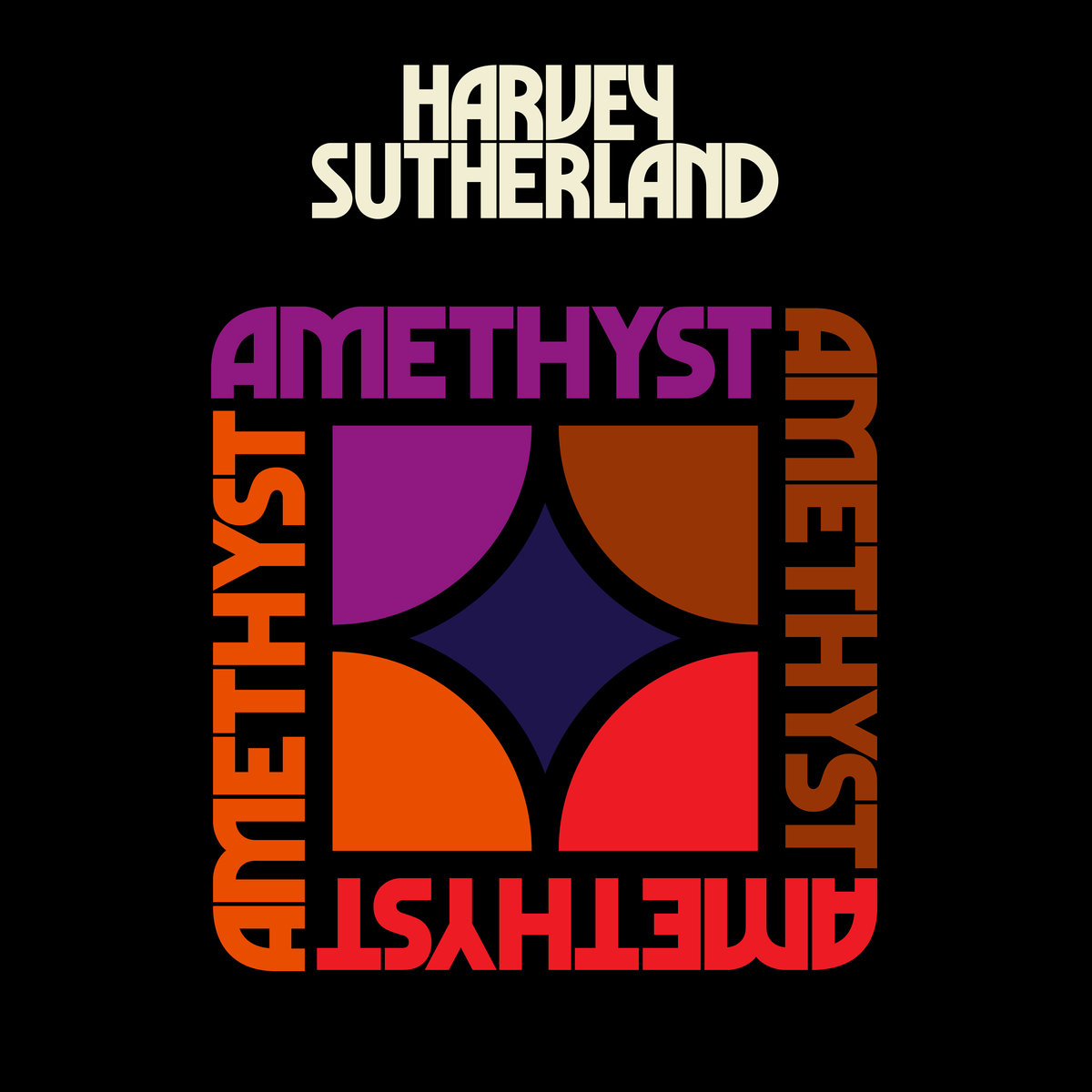 Sutherland’s early productions that focused on having space where loft-jazz purists and contemporary house/electronic music enthusiasts could meet were indeed pleasant. But they never indicated this direction. “Amethyst” retires those earlier colors and tones for something just a bit more majestic. Commanding string arrangements, a worker achievement from drummer Khalil Memphis who keeps things shuffling and shifting for six-plus minutes and Michael Shrimpling giving ever so slight interjections among the plush terrain on the double bass, cements the coda. While Sutherland’s playing on the keyboard here is geared more toward a supporting role, his production and arrangement choices show he’s leveled up in splendid form.

From Amethyst, out November 9 via Clarity Recordings.