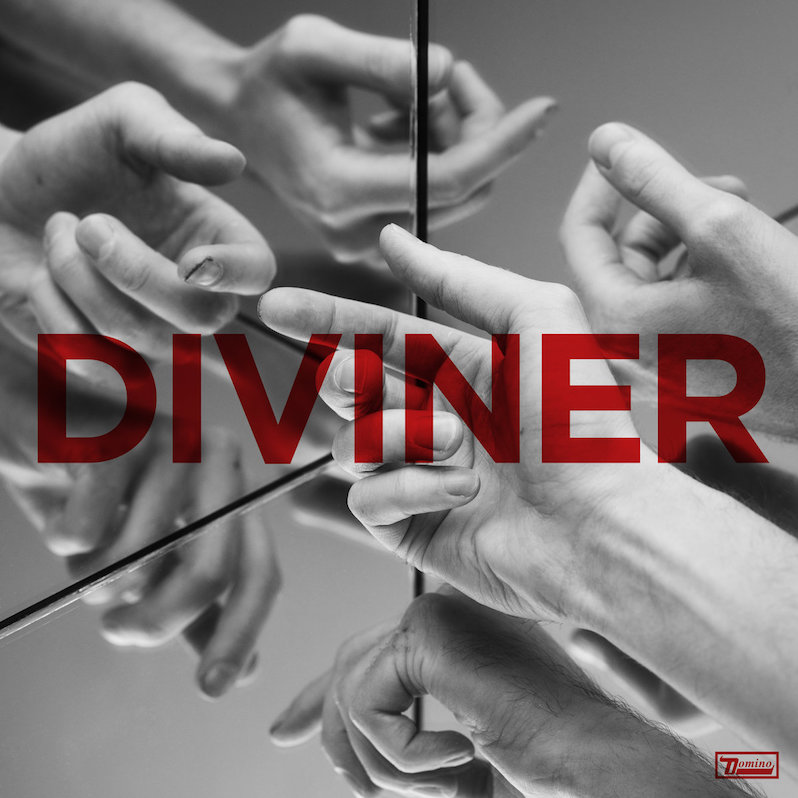 The album notes for former Wild Beasts frontman Hayden Thorpe’s debut album open with the dictionary definition of its title, “diviner”. A gimmick so worn out as to be almost threadbare, upon seeing it the first thoughts are naturally along the lines of, “there better be a damn good reason for this”. “1. A person who practices divination: SOOTHSAYER / 2. A person who divines the location of water or minerals.” No real revelations in the depths of this noun so far, but then in fairness it will only reveal its meaning through the music and the relationship between them. To go down the dictionary definition route is a very deliberate one, and clearly an important one to Thorpe as an attempt to divine some kind of clarity within doubt. It’s these thin tendrils of exposition that the former Wild Beasts frontman spends his first solo outing exploring.

“Diviner was an album written in secret,” says Hayden Thorpe. “In the holding room between past and future.” The cynically astute among you might mutter that there’s a word for that, but one can understand the sentiment. The present is a notoriously difficult place to live one’s life; the age old “carpe diem” platitudes garnering more momentum as hopeful wall hangings written in script than any sort of pragmatic advice for slowing most of our pendulums gonging between wistful nostalgia and aspiration. With a series of gentle, piano-based ballads Thorpe unpacks his uncertainty of both those extremes. It’s a lush record, more intimate and vulnerable than his work with Wild Beasts while still brimming with propulsion; almost self-indulgent but not necessarily in a bad way.

Birthed from a need to simplify, Thorpe looked to his piano. The opening and title track came from a “need to suspend winter,” ultimately the “divining rod of what would come next” as he returned to London and wrote the remaining songs. Fully steeped in proper songwriting, flourishes of electronics, pulsing rhythms and instrumentation might populate the record—even fully formed tracks like the excellent drone instrumental “Spherical Time,” but this songs are ultimately about the agents of Thorpe’s words: the piano and voice. Always unique in the world of rock, to like Thorpe’s music you really need to like his operatic countertenor style of singing—something particularly resonant throughout Diviner. It’s beautiful, no doubt, but over the course of an album can almost feel heavy, like eating too much ice cream. But on the whole, it works—Thorpe battling his stasis with elegant beauty.

“This is a break-up album, but not about a relationship,” he says. “It’s a break-up from a past self.” This sentiment litters Diviner’s themes. “My ghost had left my skin, diviner bring it in,” he sings on “Diviner” over a gentle chord progression with a whiff of whisky-house smokiness, “our house of mirrors always shimmering.” “Stop Motion” sees him struggling with a lack of continuity in the most pop chorus of the record as he sings, “stop motion I’ve been holding still for so long, I won’t hate on that that I can’t control or let go,” while “Straight Lines” lays out a candid pain, “how I am supposed to live when living with you baby makes me end up like this?” Late album highlight “Anywhen” provides much needed momentum with its steady piano lines and insistent electronic rhythms, the “strangers, strangers again” refrain quite tragic in its simplicity, only emphasized by its hidden gems, “even the ones we love we once knew nothing of.”

So, lovely and deeply personal, it remains worth questioning whether the diviner element of the record is fulfilled. Sure, it’s a deep exploration of his personal state at the time of writing, and the key to Diviner is just how invested Thorpe is in these songs. Dictionary definitions are included because for Thorpe, this is his need for prophetic vision, his need for hidden water in a desert; and when you care that deeply about something like this, you’ll do the most earnest things for it. The only challenge therein is convincing others it’s worth the earnestness to them, because if you can’t, it can easily come across as a little over the top. A first glance over Diviner and you might be tempted in that direction, but take the time to fully absorb these songs and it’s hard to deny he achieves what he sets out to do. His ‘holding ground’ between the tenses, we’ve all felt that, and this record brings that out in a way that’s undeniably moving. 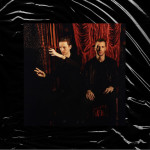 These New Puritans – Inside the Rose