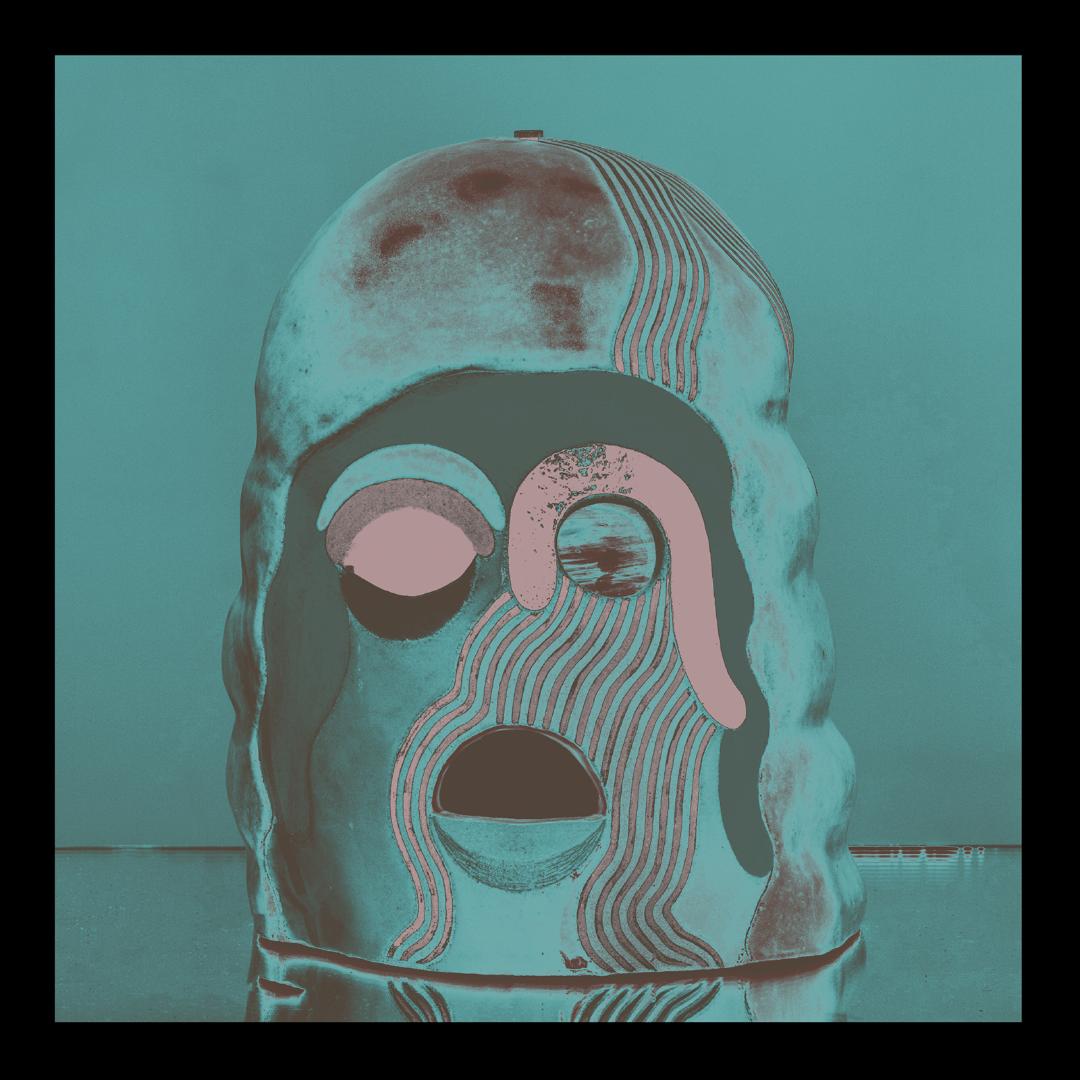 Chicago post-punk trio FACS release their new album Void Moments on March 27 via Trouble In Mind. And today the band has shared another new single from the album, titled “Casual Indifference,” a tense, spacious, minimal groove that balances shimmering guitar riffs with ominously oozing bass and effects-treated vocals. It’s dark yet beautiful, and just the right amount of weird.

Guitarist Brian Case released a statement about the track: “Void Moments is about not defining yourself so other people can understand you. “Casual Indifference” is the first song we wrote for the album, I think it was fully complete in less than an hour. It’s definitely the most explicit lyrically in terms of it’s message, we usually leave a little more room for interpretation in our songs. It’s about relationships that aren’t dictated by any construct, be it gender, sexuality, bias, whatever. Love is love, and anyone who disagrees is wrong.” Hear it below.