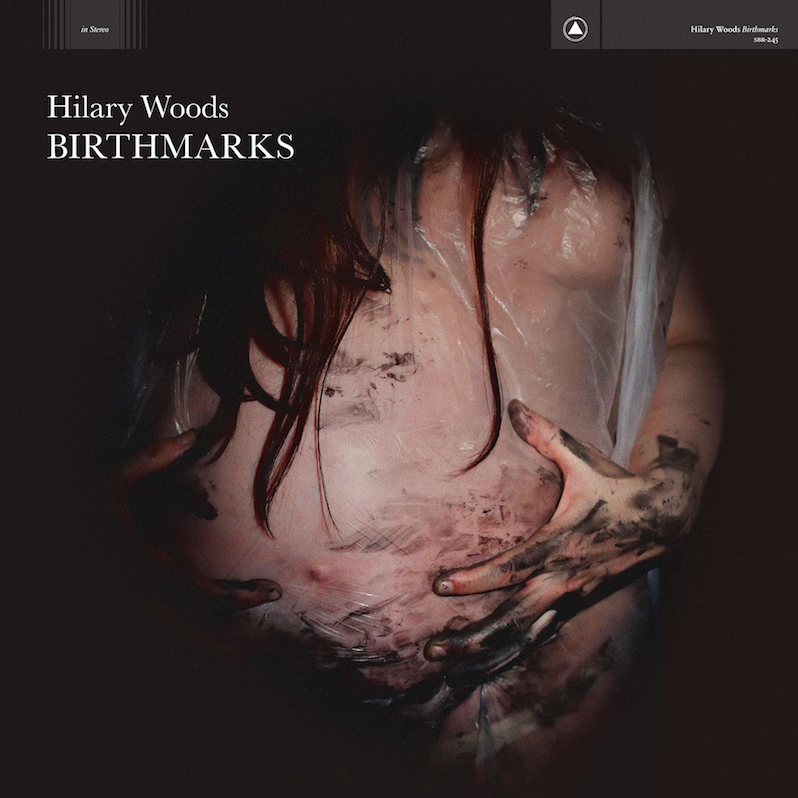 “Tongues of Wild Boar” is a study in contrasts. Dark art pop singer/songwriter Hilary Woods—once a member of Britpop group JJ72—took a striking and spectral left turn on her 2018 debut Colt, trading immediacy and density to pursue a more chillingly spacious form of folk and ethereal wave. Yet on her new single “Tongues of Wild Boar,” she has a chaotic foil in Lasse Marhaug, a Norwegian producer whose ample catalog spans everything from drone and harsh noise to free improvisation. It’s primarily the noise element that comes into play here; from the opening moments, “Tongues of Wild Boar” crackles with menacing static and industrial thump, a snarling beast ready to attack. But Woods’ arrangement and voice are restrained, juxtaposing a mournful and gentle gothic dirge against raw, surging intensity. It’s a tension between melancholy and rage, between feelings of despair and the violence of a caged animal. And though Woods’ words are cryptic, they indicate something furious brewing beneath her stoic exterior: “Apply a needle in the eye of a storm that’s brewing in the sea.” Sheer menace rarely feels so serene.

From Birthmarks, out March 13 via Sacred Bones