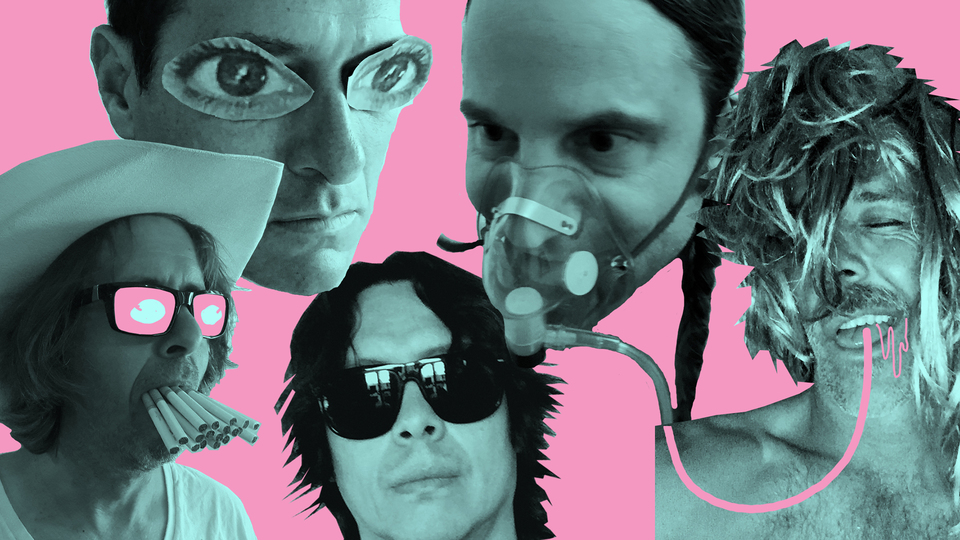 Hot Snakes released their excellent new album (and first LP in 14 years), Jericho Sirens, back in March via Sub Pop. And they’ve been touring in support of the record since. The band has just announced even more tour dates in support of the album on the East Coast. Take a look at those dates below. The band also recently played three songs from the album on Last Call with Carson Daly. Watch the performances below.

And read our review of Jericho Sirens.

Hot Snakes’ Jericho Sirens was featured on our list of the Best Albums of March.