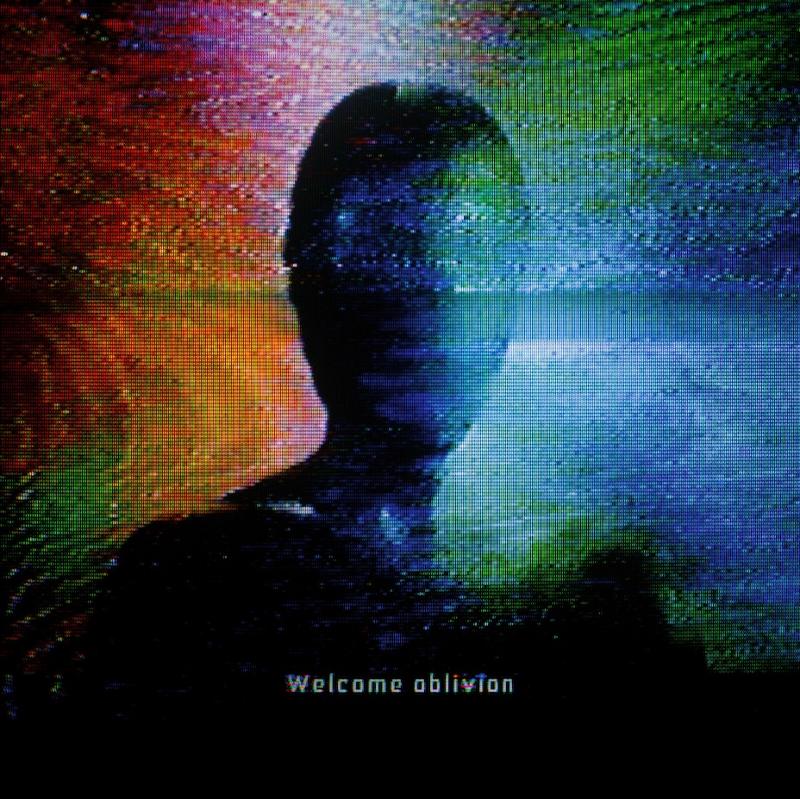 How to Destroy Angels — the Los Angeles-based band featuring Trent Reznor of Nine Inch Nails, Mariqueen Mandiig of West Indian Girl, Atticus Ross and Rob Sheridan — has released some details behind their upcoming full length album, which is titled Welcome oblivion. The album, which follows last year’s An Omen EP, will be released March 5, via Columbia, via CD/digital and LP. The LP features two bonus tracks. Check out the tracklist below, along with the new, creepy-as-eff video for “How long?”, directed by art collective Shynola.

Tracklist:
1 The wake-up
2 Keep it together
3 And the sky began to scream
4 Welcome oblivion
5 Ice age
6 On the wing
7 Too late, all gone
8 How long?
9 Strings and attractors
10 We fade away
11 Recursive self-improvement
12 The loop closes
13 Hallowed ground

The province of fear
Unintended Consequences