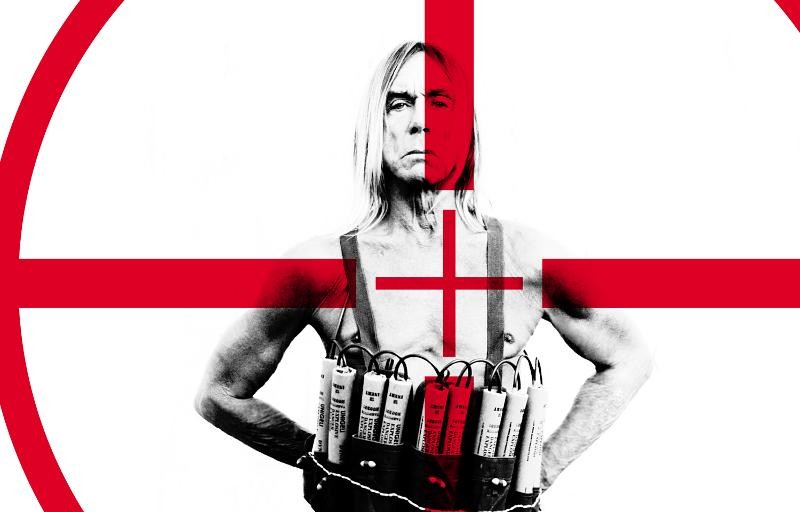 The Stooges have been reasonably active in the past decade for a band with more than 40 years of history, and six years after the release of their last album The Weirdness, the band has another one on the way. On April 30, the band will release Ready to Die via Fat Possum. And the band is calling itself Iggy and the Stooges now, a la Raw Power, and there’s some significance to it. James Williamson, the guitarist who provided that album with its noisy as hell guitars, is back in the band, along with drummer Scott Asheton and bassist Mike Watt, who has been ushered into the group after the death of longtime Stooge Ron Asheton.

Iggy Pop says of the new album and the band, in a statement, “My motivation in making any record with the group at this point is no longer personal. It’s just a pig-headed fucking thing I have that a real fucking group when they’re an older group they also make fucking records. They don’t just go and twiddle around on stage to make a bunch of fucking money…”

Iggy and the Stooges also have touring plans in the works, which haven’t yet been announced.