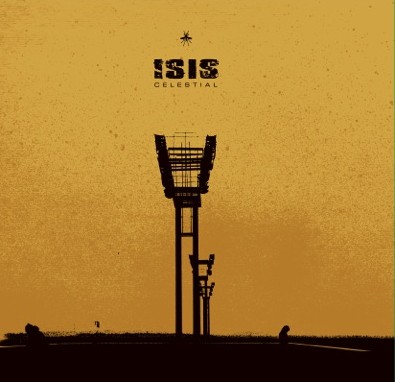 Now-defunct post-metal band Isis hasn’t turned off the tap of new releases just yet. The band released the compilation Temporal late last year, and later this month, members of Isis will release their debut album as Palms, featuring Deftones singer Chino Moreno. On July 9, however, Ipecac will release a reissued and remastered version of the band’s debut album, Celestial. The newly reissued album will also feature new artwork, which you can see above.