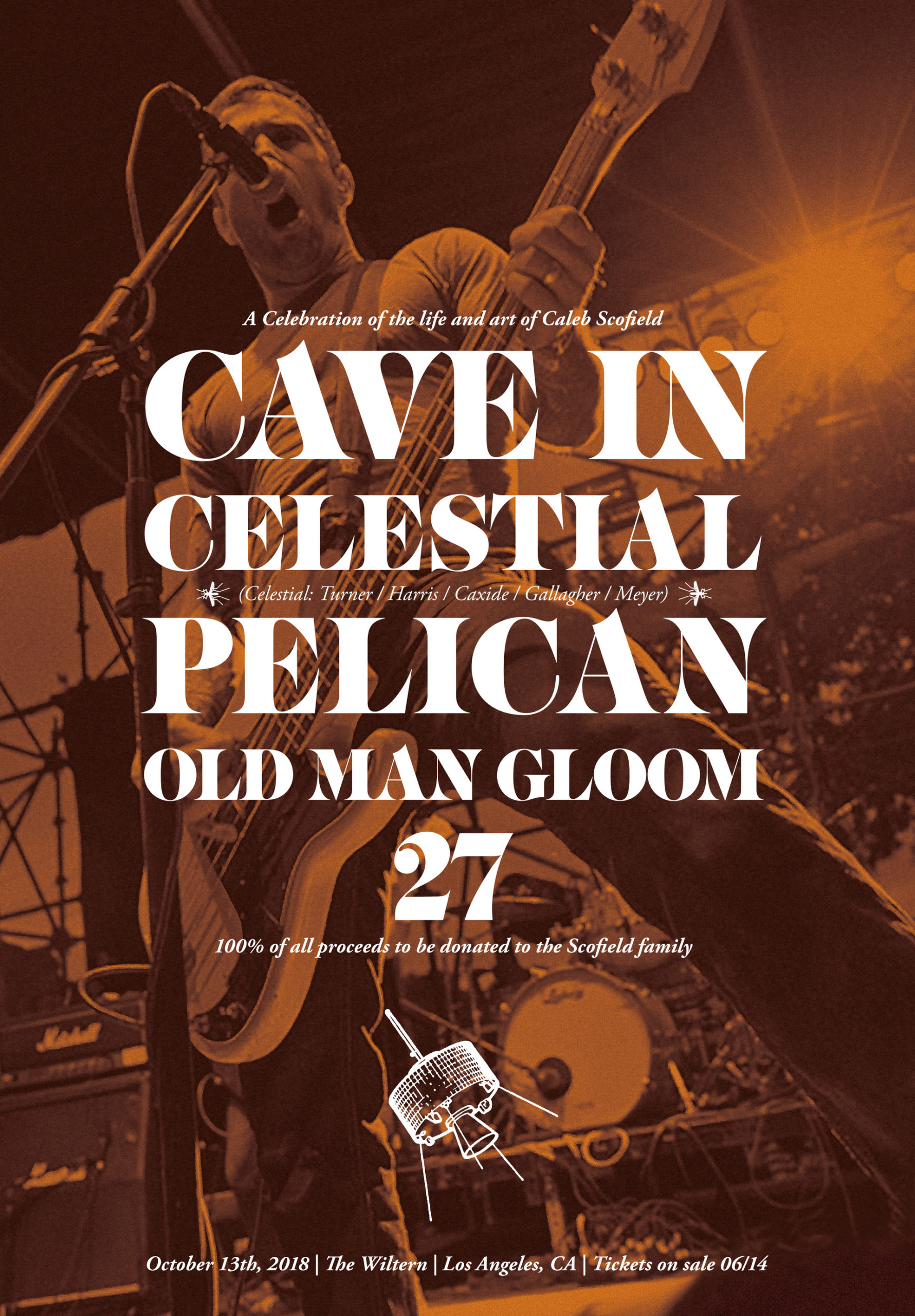 “Caleb was a touring partner and bandmate to the individual and collective personnel of ISIS; he was also a dear friend, roommate and collaborator. We are profoundly saddened that Caleb is gone. His place in our lives and hearts is indelible,” the band says in a statement. “As a group we are moved to try to do something to help them, and to commemorate Caleb’s life, to celebrate what he meant to us.”

Proceeds from the event will be donated to Scofield’s family. Tickets are onsale Thursday, June 14.

Isis’ last album was 2009’s Wavering Radiant. Their 2002 album Oceanic is on our list of the Top 66.6 Metal Albums of the Millennium.