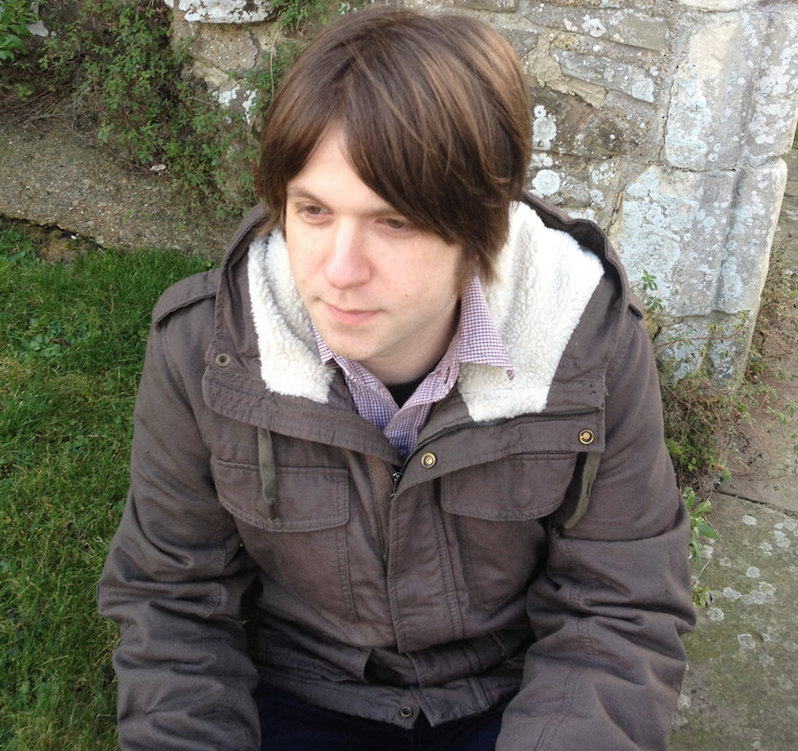 British guitarist James Blackshaw announced back in 2016 that he was ending his career in music. At the time, he cited the stress of touring and financial constraints as being behind his retirement: “While I enjoy performing, my heart has always primarily belonged to writing and recording new music. I wish releasing records alone could provide enough income to pay my bills and cover my rent, but it doesn’t, not remotely – not for me and not for the overwhelming majority of musicians and labels out there. Touring is a necessity and one which I am finding increasingly stressful and problematic.”

However, this week, Blackshaw announced via Tumblr that he was returning to making music, Stereogum points out. “After three years of not performing live and nearly five years since my last solo album, I feel a new energy and desire to record again and return to the stage,” he says in his latest post. “I hope to have some news regarding new recordings shortly.” Blackshaw says that he plans to sell a guitar to help finance new recordings, as well.