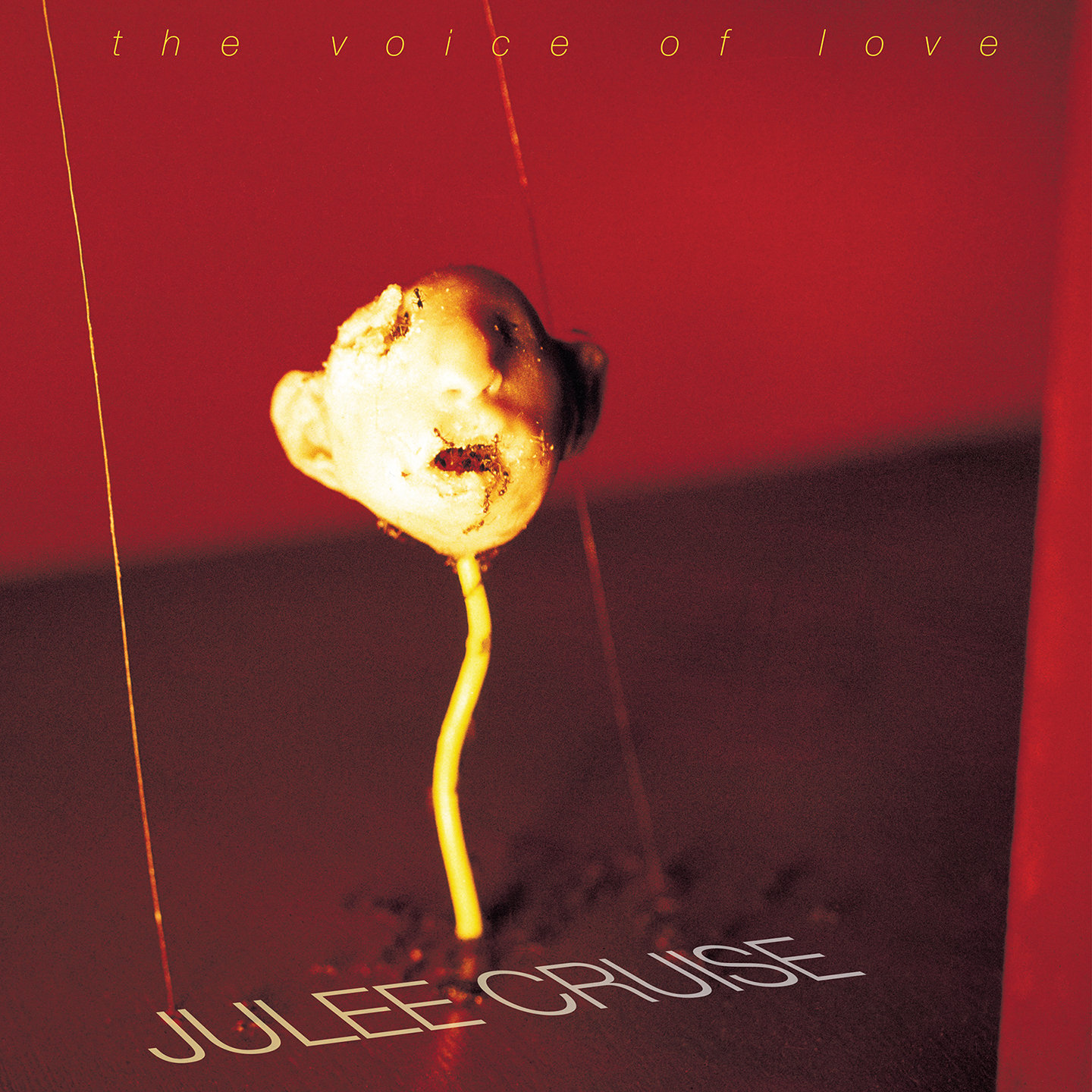 Sacred Bones is reissuing two releases by singer and David Lynch collaborator Julee Cruise. On August 17, she’ll release Three Demos and The Voice of Love. Three Demos features three previously unreleased demo versions of songs from her debut album Floating Into the Night, including “Falling,” better known in its instrumental version as the theme from Twin Peaks. The Voice of Love, meanwhile, is Cruise’s 1993-released second album and is being pressed onto vinyl for the first time. Take a look at the tracklists for both releases below and listen to a demo version of “Falling,” which is much more darkwave in its original recording—which might have something to do with Lynch’s obsession with This Mortal Coil in the ’80s.